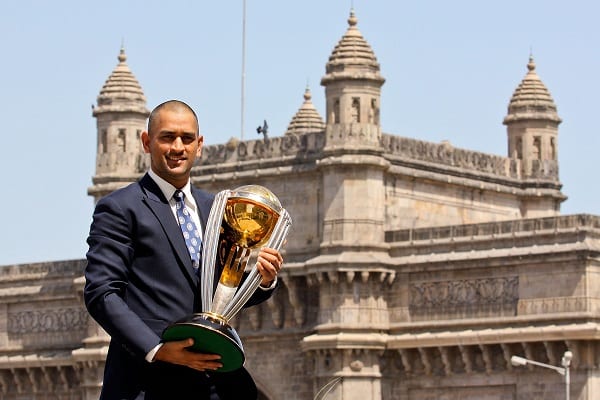 INDIA’S chief selector has strongly hinted that Mahendra Singh Dhoni’s illustrious international career is over, saying on Thursday (25) they were “moving on” and giving opportunities to youngsters.

Ex-skipper and one-day stalwart Dhoni has not played for India since the World Cup in July, triggering speculation that the 38-year-old warhorse might hang up his bat and gloves soon.

On Thursday he was left out of the national squad to take on Bangladesh in three Twenty20 internationals at home next month, and he played no part in South Africa’s recent tour.

The same day, selection committee chairman M.S.K. Prasad said they were backing youngsters such as Rishabh Pant for the wicketkeeper-batsman’s role.

“This is our clear thought process that post World Cup we are focusing on Rishabh Pant only,” he was quoted as saying by the Press Trust of India news agency, in response to a question on Dhoni’s future.

“I made it very clear post the World Cup that we are moving on. We are giving opportunities to youngsters and see that they establish themselves in the side.”

Feted as a national hero for leading India to their 2011 World Cup triumph, Dhoni retired from Test cricket in 2014 with 4,876 runs from 90 matches.

Dhoni has been a mainstay of India’s one-day teams, making 10,773 runs from 350 ODIs, but his form dipped during this year’s World Cup when India were knocked out in the semi-finals.

Nicknamed “Captain Cool”, Dhoni led India across all three formats and is credited with infusing a fighting spirit in the squad.

Echoing current captain Virat Kohli and the new head of the Indian cricket board Sourav Ganguly, Prasad said any decision to retire would purely be Dhoni’s “personal call”.

“Everything is his personal decision. We have already laid the roadmap for the future in the way we are selecting teams.”