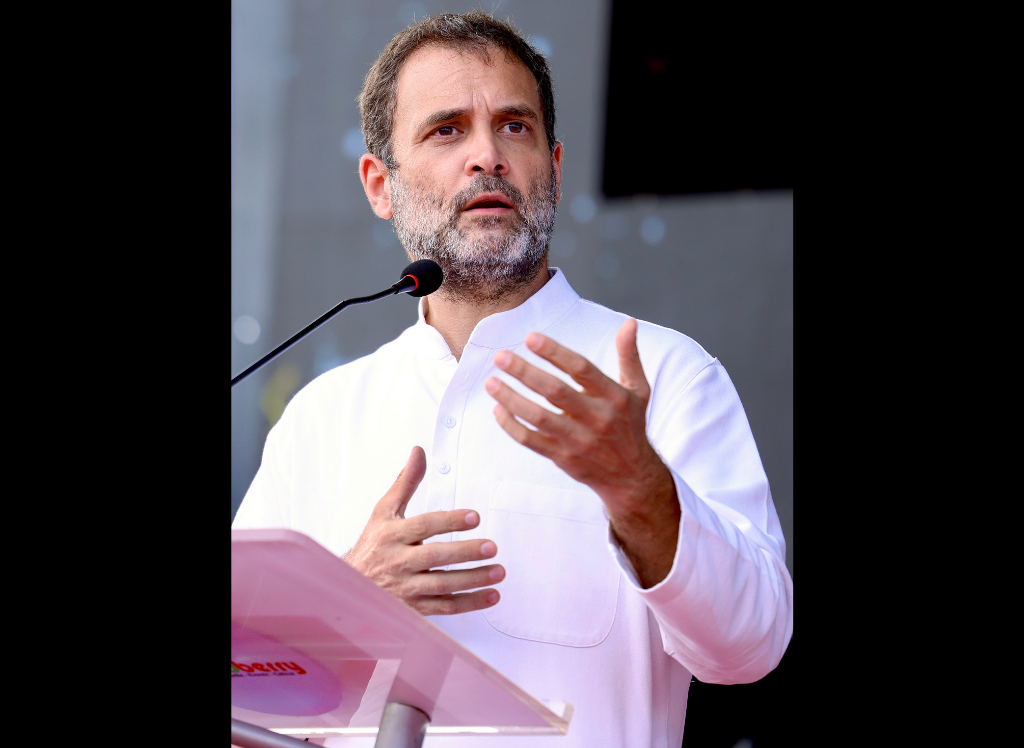 A PROTEST march of the Students Federation of India (SFI), the students’ wing of ruling Communist Party of India (Marxist), against Indian National Congress parliamentarian Rahul Gandhi’s office in Wayanad in the southern Indian state of Kerala on Friday (24) turned violent as a group of protestors allegedly entered the Lok Sabha member’s office and vandalised it.

Police have taken into custody eight activists and a police officer was reportedly injured in the stone-pelting and lathi-charge that followed the incident. The cops said the protest march contained around 100 SFI activists and they barged into the office.

Visuals of the trashing of ⁦@RahulGandhi⁩’s Wayanad office by activists of ⁦@CPIMKerala⁩ student wing, SFI. Would ⁦@pinarayivijayan⁩ & ⁦@SitaramYechury⁩ take disciplinary action or let their silence condone such behaviour? Is this their idea of politics? pic.twitter.com/uu5DSIB3mW

“There were around 80-100 activists. As of now, eight of them are under custody. More police have been deployed,” police told Press Trust of India.

The student organisation protested alleging that Gandhi failed to intervene in the issue of creating buffer zones around forests in the hilly areas of Kerala.

Television channels aired visuals of a group of protestors creating ruckus inside the MP’s office.

“Ghastly attack by SFI goons at Rahul Gandhi’s MP Office at Wayanad. It is lawlessness and goondaism. CPM has turned into an organised mafia. Strongly Condemning the attack,” the Congress leader tweeted.

Pinarayi Vijayan, the chief minister of Kerala, on Friday (24)  condemned the attack on Gandhi’s office and assured stringent action against the culprits.

He said everyone has the right to protest in a democratic manner but such demonstrations taking a violent turn was a wrong tendency.

“Strongly condemn the attack against Congress MP Rahul Gandhi’s office at Wayanad. Everyone has the freedom of speech and right to protest in a democratic manner. But it’s a wrong tendency that such protests turn violent. The government will take stern action against the culprits,” the veteran left leader said.

The protest march of the SFI, the students wing of the ruling CPI(M), against Gandhi’s office in Wayanad on Friday turned violent with a group of protestors entering the MP’s office and allegedly vandalising it.