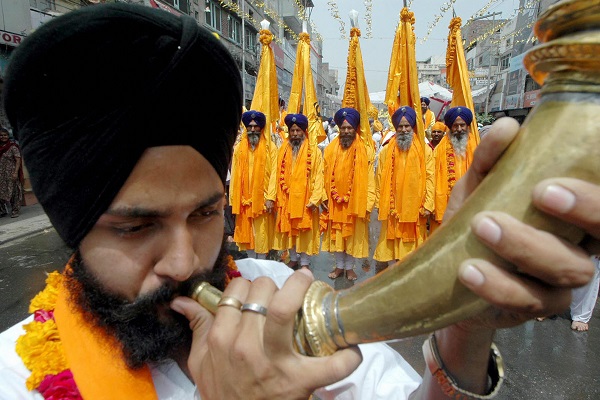 INDIA and Pakistan on Wednesday (3) agreed on visa-free travel of Indian pilgrims to the Kartarpur Sahib Gurudwara without any restrictions based on their faith, a home ministry official said.

As many as 5,000 pilgrims can visit the holy site of the Sikhs every day, officials said.

However, no agreement has been reached on Pakistan’s insistence on charging a service fee for allowing pilgrims to visit Kartarpur gurdwara and presence of Indian consular or protocol officials at the premises.

The agreement was reached at the third round of talks at Attari on modalities for operationalisation of the Kartarpur Sahib corridor, the official said.

The corridor will connect Darbar Sahib in Kartarpur with Dera Baba Nanak shrine in Gurdaspur district of Punjab and facilitate visa-free movement of Indian pilgrims.