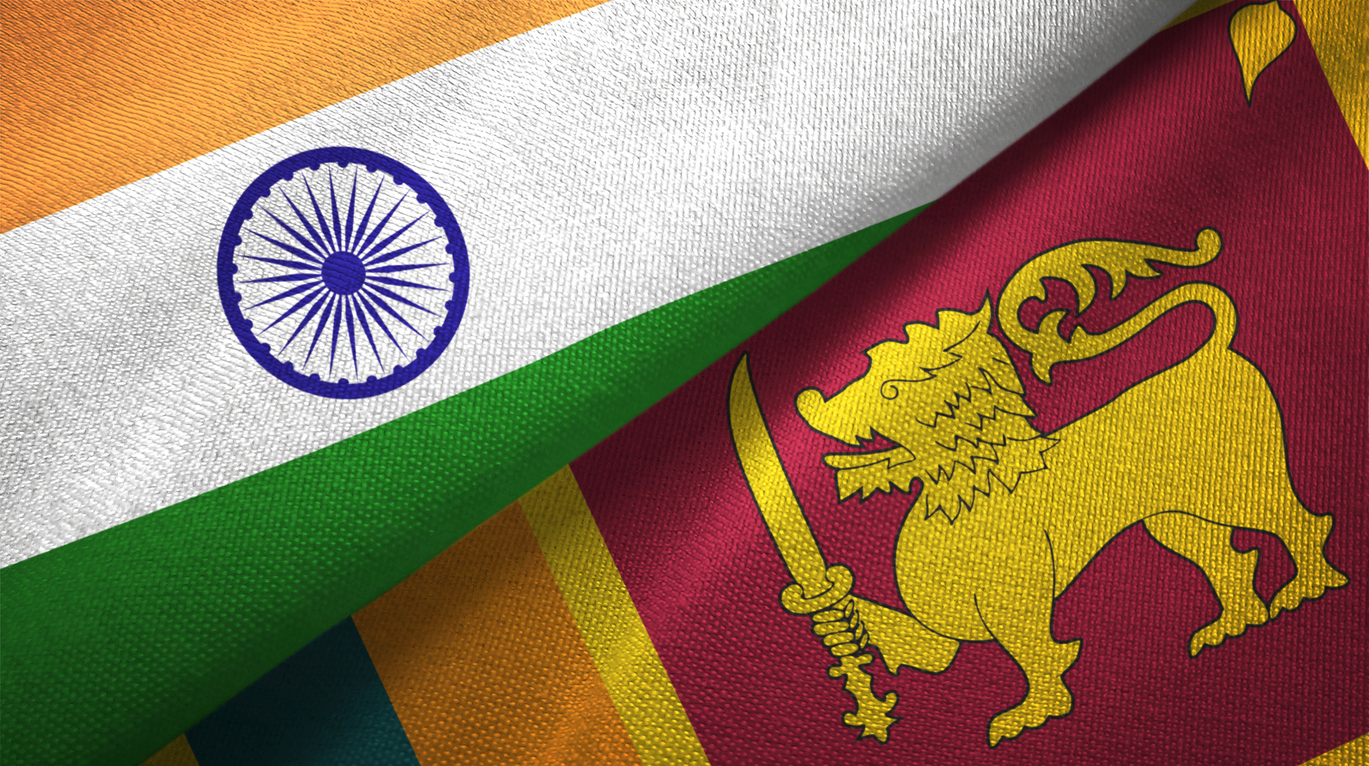 INDIA and Sri Lanka on Thursday (6) launched a joint venture to revive a strategic British colonial-era oil storage facility and strengthen energy security in the region, a senior minister from the island-nation has said.

The deal is seen as countering China’s growing influence in the region and comes just two days ahead of the visit of Chinese foreign minister Wang Yi to Sri Lanka, AFP reported.

Lankan energy minister Udaya Gammanpila said the agreement inked with the Sri Lankan unit of the Indian Oil Corporation (IOC) would see refurbishment of tanks near the Sri Lankan port of Trincomalee that were used by the allied forces in World War II (1939-45).

Under the venture, Sri Lanka will hold 51 per cent and India the rest. Gammanpila, however, did not say how much the two nations would invest.

Earlier this week, Sri Lanka’s cabinet had approved plans to develop the tanks that have a capacity of eight million barrels, the AFP report added.

The Indian high commission in the Sri Lankan capital called the agreement a “new milestone” in the economic partnership between the two neighbours.

The tank farm, located about 260 kilometres (160 miles) northeast of Colombo, was largely abandoned after the end of the war, but the IOC has been using 14 tanks since 2003 under a previous understanding.

The facility originally had 100 tanks but one of them got destroyed when a Japanese jet bombed it during the war, the Lankan energy ministry said.
Under the new deal, the IOC will have a 50-year lease on the 14 tanks they currently operate and will have a joint ownership of 61 tanks with Lanka’s state-owned Ceylon Petroleum Corporation (CPC).

The CPC, which competes with the IOC for retail fuel sales is Lanka, will also have 24 tanks to run on their own.

The Chinese foreign minister is likely to be in Colombo on a two-day visit starting Saturday (8) to mark 65 years of diplomatic relations between the two nations.

Beijing has emerged as a key economic and political partner of Colombo.

India and the United States have expressed concerns that a Chinese foothold in Sri Lanka, particularly one at a port in the south, could give Beijing a military advantage in the Indian Ocean. However, both Beijing and Colombo have denied that its ports will be used for military purposes.