India to release 5m barrels of crude from strategic reserves 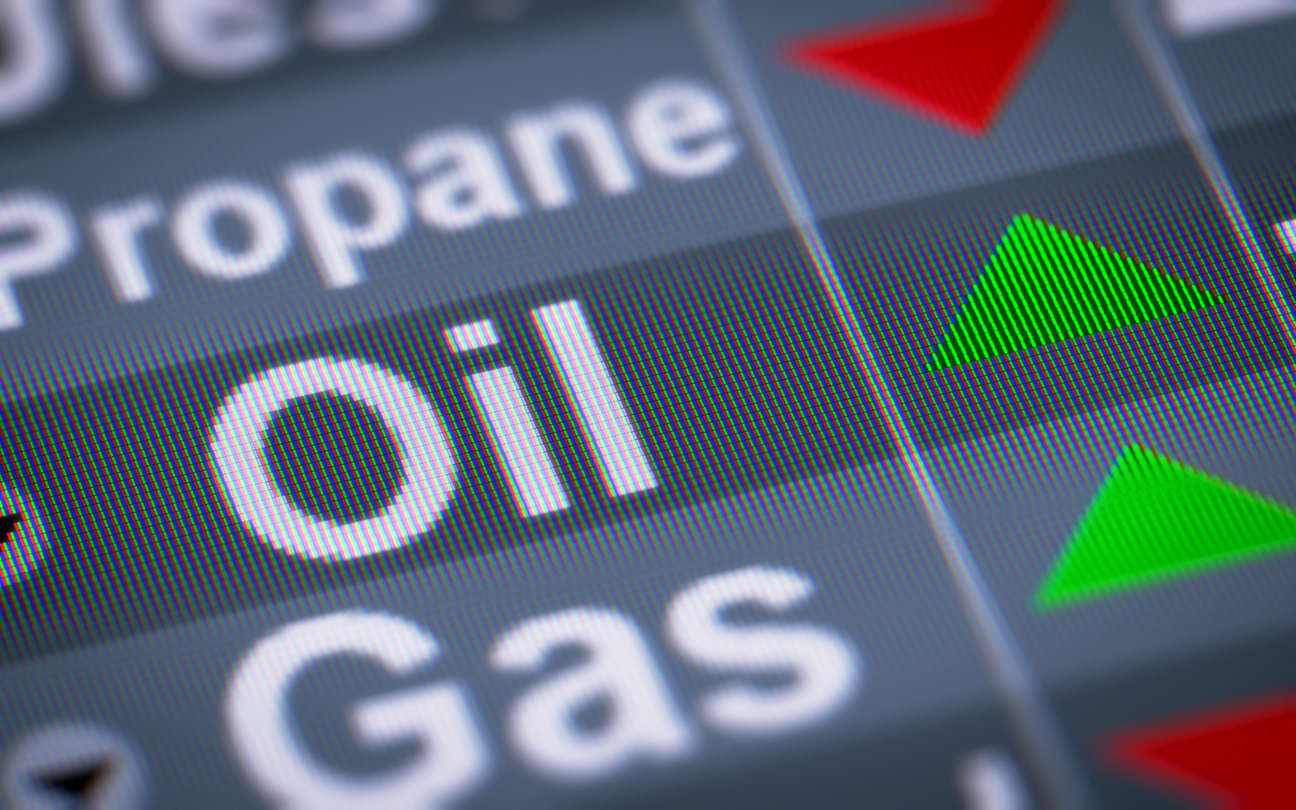 INDIA has planned to release about five million barrels of crude oil from its emergency stockpile in tandem with other major economies like the US, Japan and others to cool international oil prices, a top government official on Tuesday (23) said.

This is the first time ever that India, which stores 5.33 million tonnes or about 38 million barrels of crude oil in underground caverns at three locations on the country’s eastern and western coasts, is releasing stocks for such purposes.

The official said on the condition of anonymity that of the total stock, about five million barrels will be released starting as early as 7-10 days.

The stocks will be sold to refineries of Mangalore Refinery and Petrochemicals Limited and Hindustan Petroleum Corp Limited, which are connected to the strategic reserves.

“We may look at releasing more reserves later,” the official said, adding that a formal announcement on the matter was expected later in the day.

Last week, the US made an unusual request to some of the world’s largest oil-consuming nations, including China, India and Japan, to consider releasing crude stockpiles in a coordinated effort to bring down global energy prices. The step came after members of the Organisation of the Petroleum Exporting Countries and its allies rejected repeated requests to speed up their production increases.

India has strongly flexed its muscles as a major oil consumer, cutting shipments from Saudi Arabia by about a quarter after OPEC-plus nations extended production cuts.

“We are working on releasing stocks from our strategic reserves in coordination with other nations. The release timing will depend on the US making a formal announcement,” the Indian official said.

India is the world’s third-largest oil consumer and importing nation and has been severely hit as international oil prices have soared continuously.

OPEC and other ally producers — including Russia, known collectively as OPEC plus — have been adding around 4,00,000 barrels per day to the market in a month, which many see to be insufficient to cool prices that have been rising as demand returns to pre-pandemic levels.