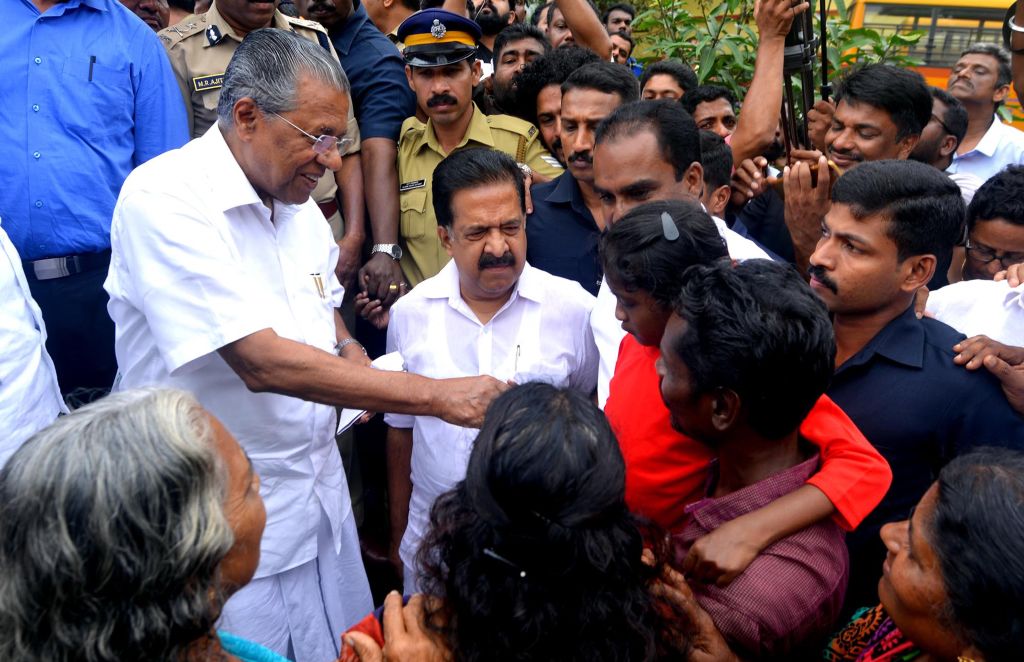 THE Supreme Court of India on Tuesday (20) slammed the government of the southern state of Kerala’s relaxations for the Bakrid festival in areas with high Covid positivity rate and said surrendering before the pressure imposed by traders disclosed a “sorry state of affairs”. The apex court also called the decision “wholly uncalled for”.

Asking the government of India’s only Left-ruled state to “heed the Right to Life”, the Supreme Court also told the state that it will take action if the easing of curbs leads to further spread of the virus and if any person brought such an allegation before it.

ALSO READ: No court let-off for Uttar Pradesh even on ‘symbolic’ Kanwar Yatra

“To give in to pressure groups (of traders) so that the citizenry of India is laid bare to a nationwide pandemic discloses a sorry state of affairs. Even otherwise, assurances from traders and nothing more do not inspire any confidence in the people of India or this court,” a bench comprising Justices R F Nariman and B R Gavai said.

“We direct the Kerala government to give heed to Right to Life enshrined under Article 21 of the Constitution,” it said.

The bench was hearing an application over the issue of the Bakrid relaxations in Kerala. Last week, the top court took cognisance on its own of media reports over the government of northern state Uttar Pradesh deciding to allow the popular Kanwar Yatra pilgrimage in the times of the pandemic.

Referring to a paragraph in the affidavit filed by the government of Kerala, the court said it disclosed that the state has given in to the pressure created by associations of traders.

“What is extremely alarming is the fact that in Category D where infection rates are the highest, a full day of relaxation has been granted,” it said.

“We state that this affidavit discloses a sorry state of affairs as has been stated above and does not in real manner safeguard the Right to Life and Health guaranteed under Article 21 of the Constitution” it said.

“We may also indicate that if as a result of this (relaxations), if any untoward spread of COVID-19 takes place, any member of the public may approach this court after which the court will take action accordingly. The IA is disposed of,” it added.

The bench had on Monday (19) asked the Kerala government to file its response during the day on the application against the three-day relaxation in Covid restrictions in the state because of Bakrid on Wednesday (21).

The state said in its affidavit filed in the top court that curbs and resultant economic slowdown have put the population in a lot of misery. “The traders were expecting that the Bakrid sales will alleviate their misery to a certain extent. They have stocked up the goods for this purpose much early. The organisation of traders started to agitate against the stringent curbs implemented in the LSGIs (local self government institutions) and declared that they will open shops all over the state flouting the regulations,” the affidavit said.

It said the opposition political parties also raised the traders’ issue and demanded more relaxations in the curbs to give some respite to the traders.

“The chief minister (Pinarayi Vijayan) held discussion with the organisations and heard their demands on July 16, 2021. The traders assured that the opening of shops will be strictly following COVID protocols and they are ready to follow the additional regulations ordered by the state, if any,” it said.

On Monday, the top court closed the matter related to the ‘Kanwar Yatra’ and asked the authorities to ensure that any untoward incident directly affecting the lives of the people shall be looked upon sternly.