India, US should cooperate more closely in Indo-Pacific to counter China: US lawmaker 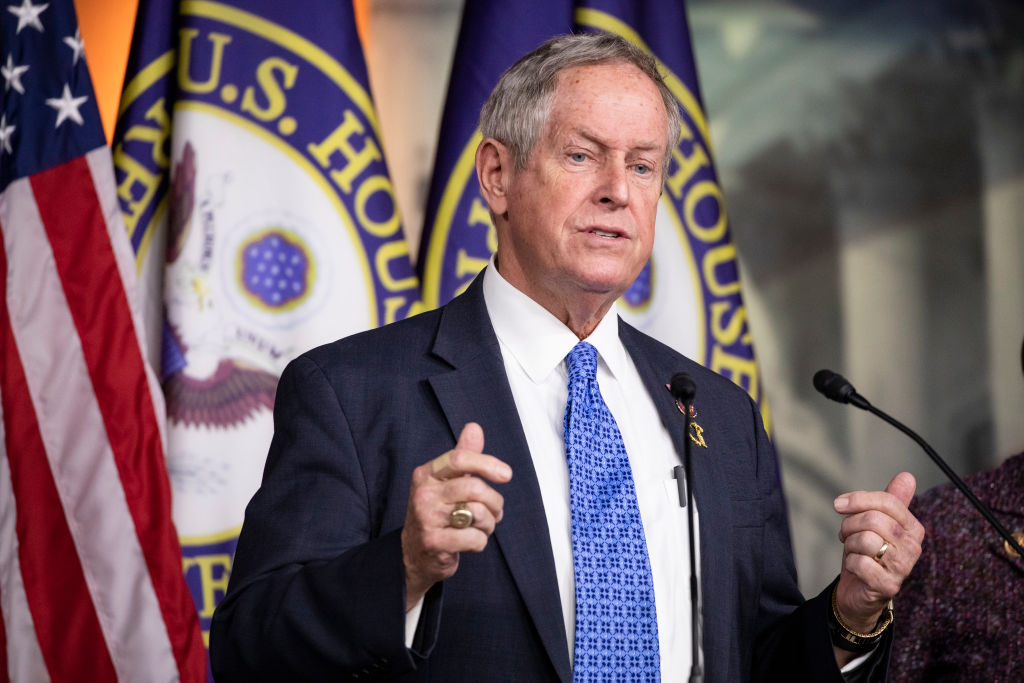 THE US and India must cooperate more closely in the Indo-Pacific to realise the full spirit of their strategic partnership, a top American lawmaker has said, asserting that the partnership should be robust to counter China’s malign goals in the region.

“Madam Speaker, the strong and vibrant relationship between India, the world’s largest democracy, and the United States, the world’s oldest democracy, has demonstrated our shared values for Rule of Law,” Congressman Joe Wilson said in the House of Representatives this week.

He said that certainly there are issues of mutual concern over China’s malign goals in the region, and added that the partnership to counter these authoritarian aspirations should be robust.

“To take US and India ties forward and to realise the full spirit of our strategic partnership, the USA and the Republic of India need to cooperate more closely in the Indo-Pacific,” said the Republican Congressman from South Carolina. India, the US and several other world powers have been talking about the need to ensure a free, open and thriving Indo-Pacific in the backdrop of China’s rising military manoeuvring in the resource-rich region.

China claims nearly all of the disputed South China Sea, though Taiwan, the Philippines, Brunei, Malaysia and Vietnam all claim parts of it. Beijing has built artificial islands and military installations in the South China Sea. China also has territorial disputes with Japan in the East China Sea.

Observing that the India US alliance is mutually beneficial, Wilson said he grew up with an appreciation for the people of India, because his father, First Lieutenant Hugh Wilson, served there in the US Army Air Corps Flying Tigers in 1944, where he recognised the industriousness of the people of India.

“I am particularly grateful for the prosperous Indian-American community in South Carolina and look forward to its continued growth and achievements,” he said.

“In 2014 in New York at Madison Square Garden, I helped welcome Prime Minister Narendra Modi, in 2016 in Washington, I was on the Escort Committee for the Prime Minister’s address to Congress, in 2019 in New Delhi at the Red Fort, I attended Indian Independence Day, and in 2019 at the Howdy Modi program in Houston at the Astrodome, I joined President Donald Trump to recognise the Prime Minister,” he added.

Observing that South Carolina’s first female governor in 340 years was appropriately Nikki Randhawa Haley, Wilson said that of all the immigrant groups in the United States the Indian-American community has achieved the highest per capita income level. “I appreciate the visits with India’s Consul General Dr Swati V. Kulkarni of Atlanta and Mr  KV Kumar, President and CEO of the Indian American International Chamber of Commerce to discuss the bilateral relationship between India and the United States,” Wilson said.

“Bilateral trade in goods between the two countries crossed the USD 100 billion mark in 2021, making it the largest volume of goods trade in a calendar year in India-US economic history. This also represents an almost 45 per cent jump from 2020, which is the single biggest jump of all the U.S. trade partners,” said the Congressman.

“Working together, Indian industry can build dynamic military manufacturing to be independent of foreign suppliers. The talks with Consul General also covered conversation on mass murder by war criminal (Vladimir) Putin in Ukraine, its implications, and current regional developments,” Wilson said in his remarks.