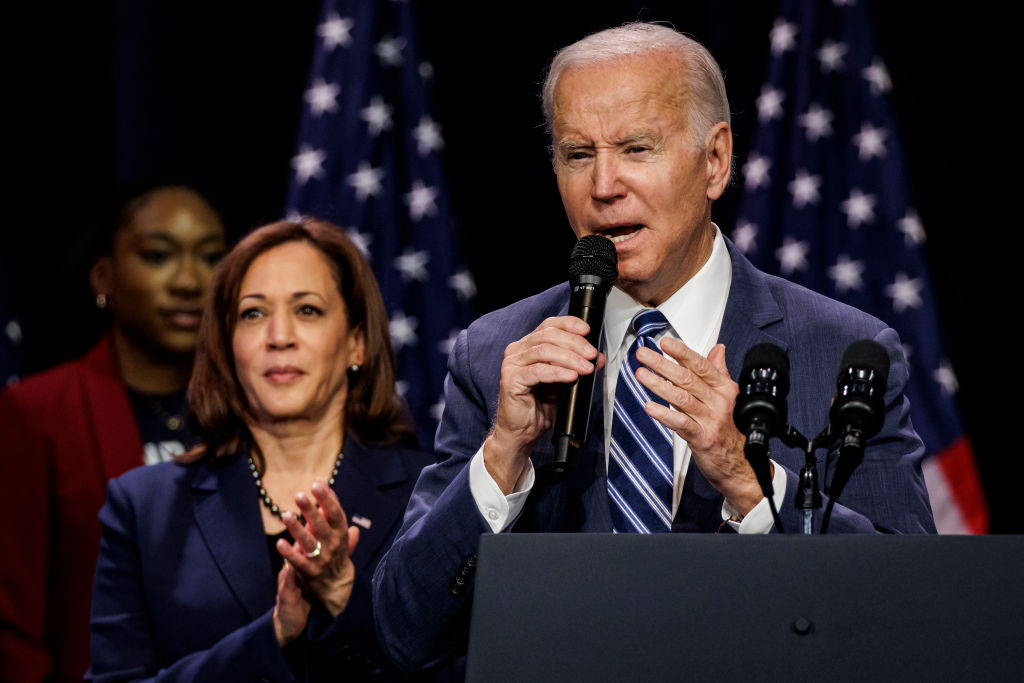 The India-US relationship, which enjoys rare bipartisan support in a bitterly divided political spectrum here, is likely to remain unaffected by the results of the crucial midterm elections and may gain momentum next year, according to experts.

The outcome of the US midterm elections will have a major impact on the remaining two years of Joe Biden’s presidency, and beyond.

These elections are for Congress, which is made up of two parts — the House of Representatives and the Senate. Congress makes nationwide laws.

The House decides which laws are voted on while the Senate can block or approve them, confirm appointments made by the president and, more rarely, conduct any investigations against him.

While the outcome of several Congressional races are still unknown, it is apparent that the Republicans led by former president Donald Trump will at least narrowly control the House of Representatives.

While the Republicans have won 210 seats in the House, president Biden’s Democratic Party has so far got 192 seats in the 435-member lower house.

In the race for the 100-member Senate, the Republicans have so far won 48 seats while the Democrats have 46, according to US media outlets. Irrespective of the final outcome of these last House races, as well as control of the Senate, these elections should not have an impact on US-India relations, said Rick Rossow from the CSIS think-tank here.

“The bilateral relationship has enjoyed pretty consistent support from both parties. And issues that bind us together, like a shared concern about China’s aggressive posture in the region, will not waver. Republicans have generally voiced interest in a more aggressive approach to threats in the Indo-Pacific,” he said.

“But the agenda for Congress will remain the same. Mainly- we urgently need the Senate to confirm an ambassador to India,” Rossow said.

The ties between India and the US reflect consistent bipartisan support over the years, and while there are issues the two countries need to work on, they are not politically divisive, noted Atul Keshap, president of the US India Business Council. “We can expect growing partnerships on, for instance, critical and emerging technologies,” Keshap told Press Trust of India.

The US midterm elections continue to serve partly as a referendum on the incumbent government and a preview into how the rest of the administration’s tenure will look in terms of getting policies passed, Mukesh Aghi, president of US India Strategic and Partnership Forum said.

“On India, however, both Democrats and Republicans coalesce that the security and commercial relationship with India will remain a top priority, particularly synergy with New Delhi in the Indo-Pacific with a view to preclude a China hegemony. There is synergy on the Quad, I2U2 and IPEF with a view of strengthening commercial, defence and trade relationships through these mini laterals,” he told PTI in an interview. Next year could see a flurry of high-profile visits, including a presidential visit towards the end of 2023, with India being the president of G-20.

“While we are still some time away from a free trade agreement, the US has surpassed China to become India’s top trading partner in 2021-22 and the new composition of the House and the Senate will give a clear indication of the momentum towards solving outstanding trade issues,” Aghi said.

Aparna Pande from the Hudson Institute think-tank said that the US midterms results will ensure continuity in foreign policy and this will be welcomed by other countries, including India. “Elections every two years often create policy instability and hence any stability is welcomed especially in the foreign policy arena,” she said.