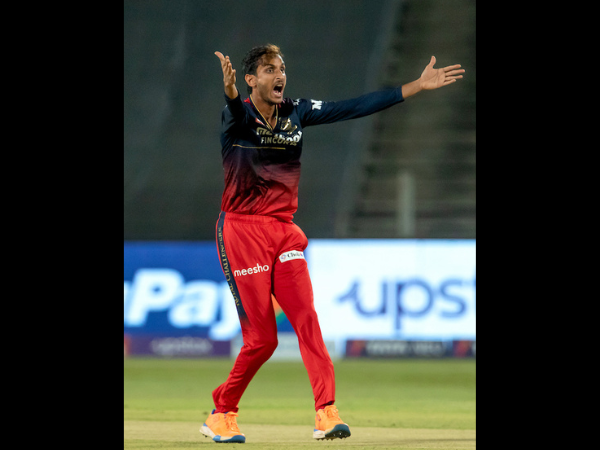 All-rounder Shahbaz Ahmed on Tuesday (16) received his maiden India call-up as he replaced an injured Washington Sundar for the three-match one-day international (ODI) series against Zimbabwe starting this week.

The 27-year-old Shahbaz has been rewarded for his stellar performance in the 2022 IPL season, where he turned out for Royal Challengers Bangalore.

The Bengal left-arm spinner collected 219 runs and four wickets in 16 matches, leaving a mark. The southpaw has a batting average of 41.64 and a bowling average of 19.47 from 18 first class games.

“The All-India Senior Selection Committee named Shahbaz Ahmed as the replacement for Washington Sundar for the three-match ODI series against Zimbabwe,” the Board of Control for Cricket in India said in a statement.

Sundar had injured his shoulder while playing a County game in England, ruling him out of the Zimbabwe tour. India are scheduled to play three ODIs starting in Harare on Thursday (18).