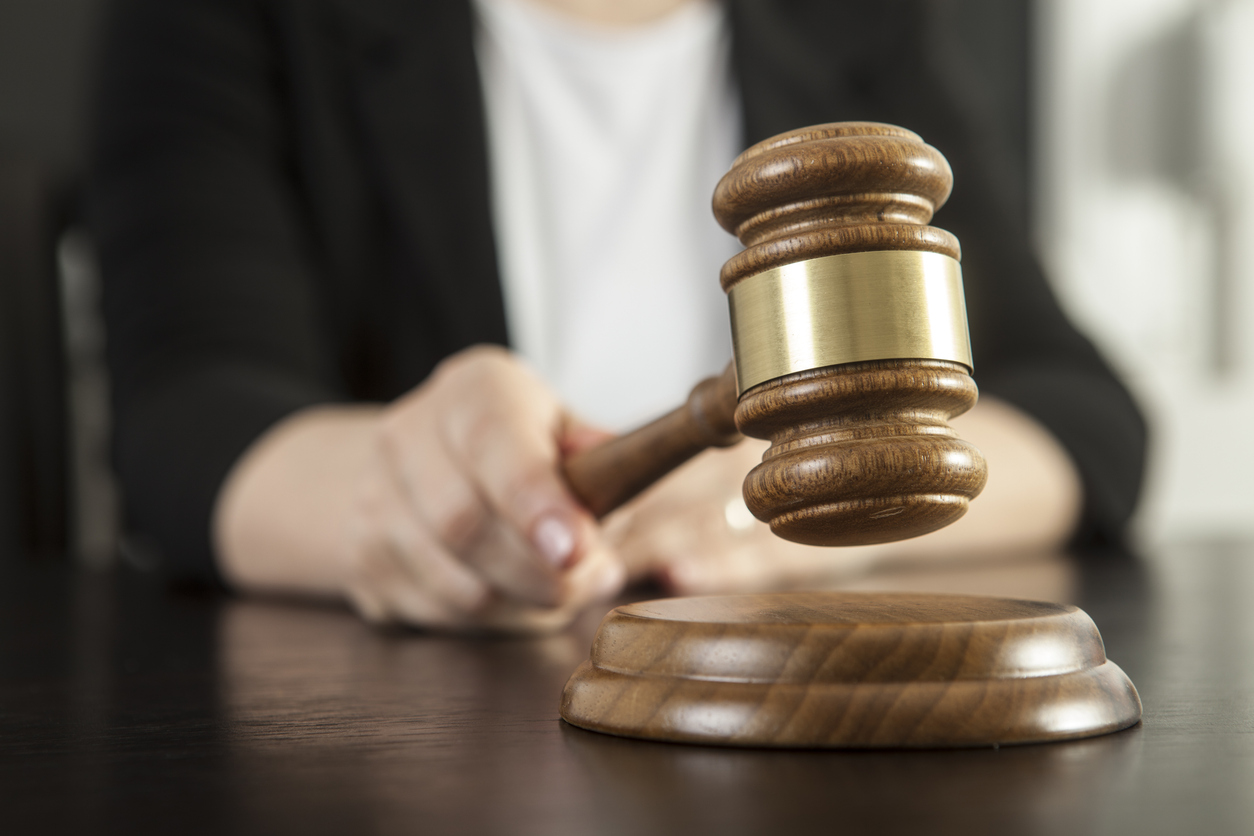 A Naturalised Indian American was arrested in England and extradited to the US to face charges of obstruction of parental rights of his child’s mother, a US attorney said.

Amitkumar Kanubhai Patel, 38, was arrested in England last week where he flew in with his child. He will face charges that he obstructed the parental rights of his child’s mother by kidnapping the child and failing to return him to the US when ordered to do so.

Patel appeared by video conference before US Magistrate Judge Karen M William in Camden federal court and was detained.

The child’s mother, a resident of New Jersey, and Patel were in a relationship and resided together from August 2015 through July 2017. They never married. In November 2016, they had a child.

As per court documents, the mother said that Patel wanted to take the child to India to introduce him to his parents and obtain DNA testing. He claimed DNA testing was necessary for the child to claim property that Patel’s family owned in India.

But the visa application for the child was denied because Patel did not have documentation of his custodial rights to the child. He then told the child’s mother that in order to obtain an Indian visa for the child, he would need to secure sole custody of their son, which required them to go to court.

He instructed the mother to state that she did not have a work permit, and since she was unemployed could not care for her child.

In 2017, they moved to the New Jersey Superior Court, Chancery Division Family Court. The hearing was in English with no translator and she spoke limited English then. The mother answered the court’s questions as she had been instructed by Patel. She was not represented by an attorney during the hearing.

Later, the court granted Patel sole legal custody of the minor child and allowing the mother to file for joint legal custody in the future. Upon receiving the court order, Patel obtained visas to India for himself and the child. Patel told the child’s mother the trip to India would be for two weeks. On July 26, 2017, Patel and the child travelled to India.

According to the child’s mother, she sent multiple messages to Patel requesting confirmation that the two arrived safely in India and got no response for several days. Patel eventually called her and said he will never bring the child back to the US.

The child’s mother obtained legal counsel, returned to the New Jersey Superior Court, and on October 16, 2018, the court ordered Patel to immediately return the child.

According to the department of justice, Patel and the child have not returned to the US since July 2017.