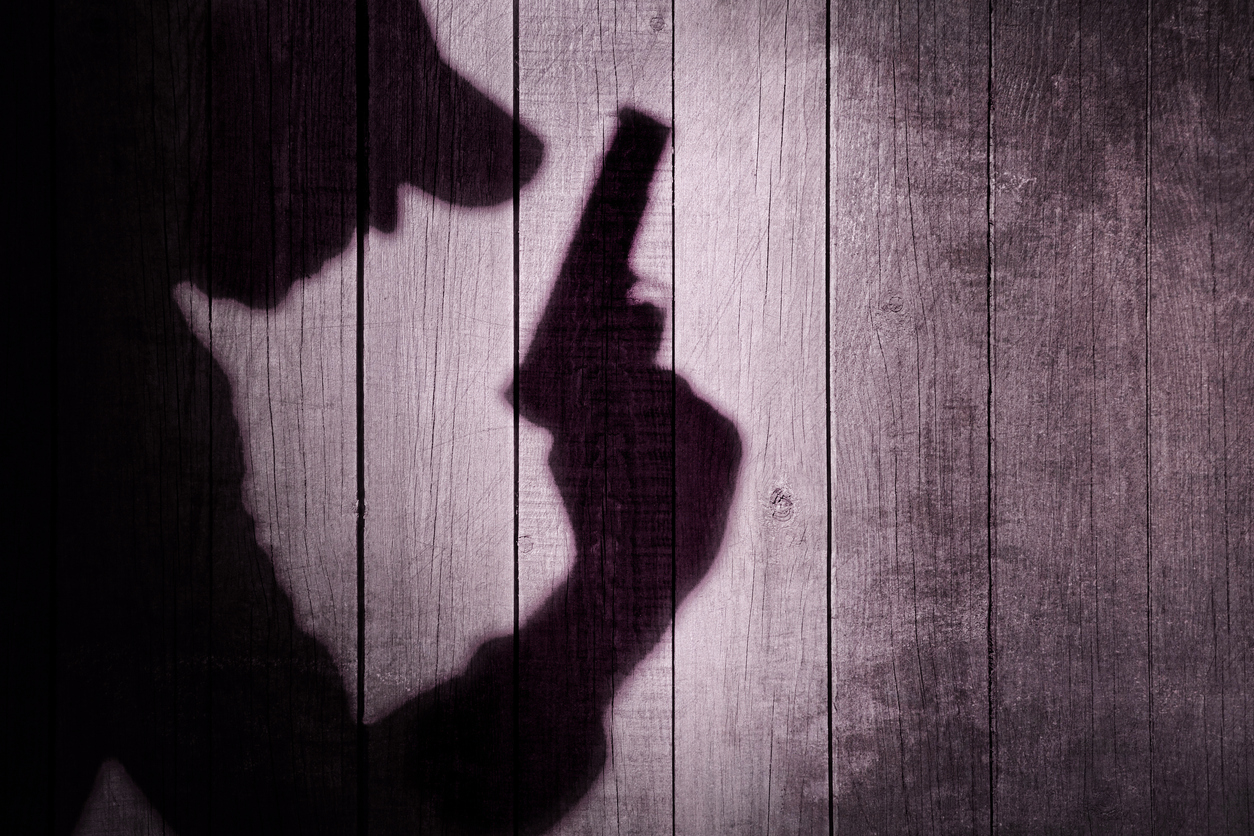 A 24-year-old Indian businessman has been shot dead allegedly by a police constable in Kisoro town of Uganda, according to a media report.

The deceased was identified as Kuntaj Patel.

Police constable Elioda Gumizamu, 21, from the Field Force Unit (FFU) has been charged with murder after he was apprehended and handed over to the police on Thursday (27) while he was trying to flee the scene of the crime on the main street, The Daily Monitor newspaper reported.

The accused policeman along with other persons, who are yet to be tracked, walked into an Indian shop dealing in hardware and shot the Indian businessman in the chest at around 2pm on October 27, Elly Maate, the regional police spokesperson, was quoted as saying by the newspaper.

The policeman was intercepted and arrested. He’s currently detained at Kisoro police station for interrogation to establish the motive.

One of the eyewitnesses, Gilbert Mwiseneza, a casual worker at Kuntaj’s shop said he and his boss were attending to a client when the armed officer walked in and aimed the gun at his boss before firing a bullet that hit him in the chest.

“After the shooting, he (policeman) tried to run away but he was intercepted by people who gave a chase,” Mwiseneza said.

Kisoro resident district commissioner Shaffique Sekandi condemned PC Gumizamu’s action saying he had been in the force for four years.

The incident came after two Indians were reportedly killed in Kenya months after they were abducted. It is learnt that the Kenyan government has not said anything officially on the report.