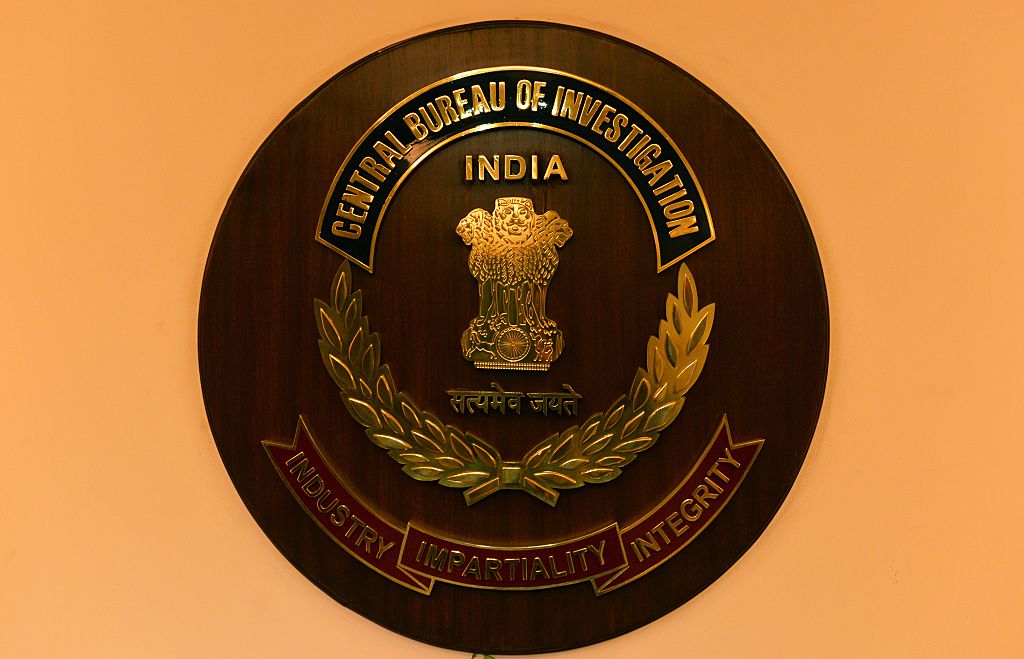 The ground cited by India’s elite Central Bureau of Investigation (CBI) to arrest Videocon Group founder Venugopal Dhoot in a loan fraud case was “quite casual and without any substance”, ruled the Bombay high court (HC) on Friday (20) as it granted interim bail to him, days after his two co-accused got similar relief.

Stating that an investigating officer cannot arrest an accused as per his “whims and fancies”, the HC also rapped the special court – which had earlier rejected Dhoot’s plea for release from jail – saying it did not make any “serious efforts” to scrutinise the (CBI) remand application as well as the case diary.

A division bench of Justices Revati Mohite Dere and P K Chavan noted there has been a calculated move by the CBI to “concoct non-attendance and non-cooperation” in the probe by Dhoot, but in face the material placed before the court demonstrated Dhoot’s diligence and bona-fide.

Dhoot, arrested in the Videocon-ICICI Bank loan fraud case on December 26 last year walked out of central Mumbai’s Arthur Road Jail, where he was lodged under judicial custody, in the evening, hours after securing interim bail. This is the second time the CBI has received flak from the HC in the high-profile case.

The same bench had on January 9, while granting interim bail to co-accused Chanda Kochhar, former MD and CEO of ICICI bank, and her businessman-husband Deepak Kochhar — had come down heavily on the premier probe agency for arresting the couple in a “casual and mechanical manner and without application of mind”.

The bench granted interim bail to Dhoot on a surety of Rs 1 lakh (£997). It permitted the 71-year-old businessman to furnish cash bail and deposit the surety amount two weeks thereafter.

The order was passed on a petition filed by Dhoot seeking interim bail and to quash the CBI FIR (first information report). The HC would hear on February 6 the petition on the main issue of quashing the FIR. The bench, in its 48-page judgment, said arrest is not mandatory in each and every case, and added that in the present case the ground of arrest mentioned by the CBI was “quite casual and without any substance”.

“The investigating officer cannot arrest the accused at his whims and fancies. Non-compliance of section 41 of the CrPC (Code of Criminal Procedure) is apparent,” the court said.

Section 41 of the CrPC mandates a police officer to first issue a notice to an accused for questioning and to make arrest only when the custody of the accused is necessary. The HC noted in the present case, the CBI had issued summons to Dhoot and in two such instances, the summonses were sent to someone else or pasted on the wall of Dhoot’s former office building.

“Prima facie, this seems to be nothing but a calculated move by the CBI to concoct non-attendance and non-cooperation by the petitioner,” the HC said. It added that despite all this, Dhoot wrote emails to the CBI in response to the summonses issued.

“The diligence and bona-fide of the petitioner (Dhoot) can be demonstrated from the email. From the language of the email, it appears that the petitioner had already handed over all the documents and co-operated with the investigating agency by appearing in its office on several occasions despite his deteriorating health,” the HC said.

The court refused to accept the CBI’s arguments that Dhoot intentionally did not appear to avoid confrontation with the co-accused in the case – Chanda Kochhar and Deepak Kochhar – and said this argument is to be “accepted with a pinch of salt.”

“There is no satisfactory answer from the investigating agency as to why for a period of three years, it has neither confronted all the accused before one another or demonstrated the progress of the investigation,” the HC said.

The court noted that the grounds of arrest mentioned by the CBI in the arrest memo is without any particulars as to how Dhoot’s statements were inconsistent and how he had not co-operated with the investigating agency. The high court further held that even the special CBI court, while remanding the accused (in the CBI custody), has not adhered to the provisions of law.

“Merely mentioning in the arrest memo that the petitioner (Dhoot) has been inconsistent in his statements and has kept on changing his versions and has not co-operated with the investigation in disclosing full and true facts, is not sufficient and the same cannot be a ground of arrest as it is unacceptable,” the HC said in its judgment.

It added that merely because an accused does not confess does not “ipso facto” (by the fact itself) mean that the accused is not co-operating with the investigation.

The court also dismissed an application filed by an advocate seeking to intervene in the matter and for the bench to recall its earlier order granting bail to the Kochhars. The bench imposed a cost of Rs 25,000 (£249) on the advocate. After getting interim bail from the court, Dhoot’s lawyers submitted the HC order to Arthur Road prison authorities, following which the Videocon Group founder was released from jail, an official said.

The CBI has alleged ICICI Bank had sanctioned credit facilities to the tune of Rs 3,250 crore (£324 million) to the companies of Videocon Group in violation of the Banking Regulation Act, Reserve Bank of India’s guidelines, and credit policy of the private lender.

The CBI had named the Kochhars as well as Dhoot along with Nupower Renewables (NRL) managed by Deepak Kochhar, Supreme Energy, Videocon International Electronics Ltd and Videocon Industries Ltd as accused in the FIR registered in 2019 under Indian Penal Code sections related to criminal conspiracy and provisions of the Prevention of Corruption Act.

As a part of quid pro quo (favour/advantage granted in return for something), Dhoot made an investment of Rs 64 crore (£6.3 million) in Nupower Renewables through Supreme Energy Pvt Ltd (SEPL), and transferred SEPL to Pinnacle Energy Trust managed by Deepak Kochhar through a circuitous route between 2010 and 2012, the probe agency claimed.