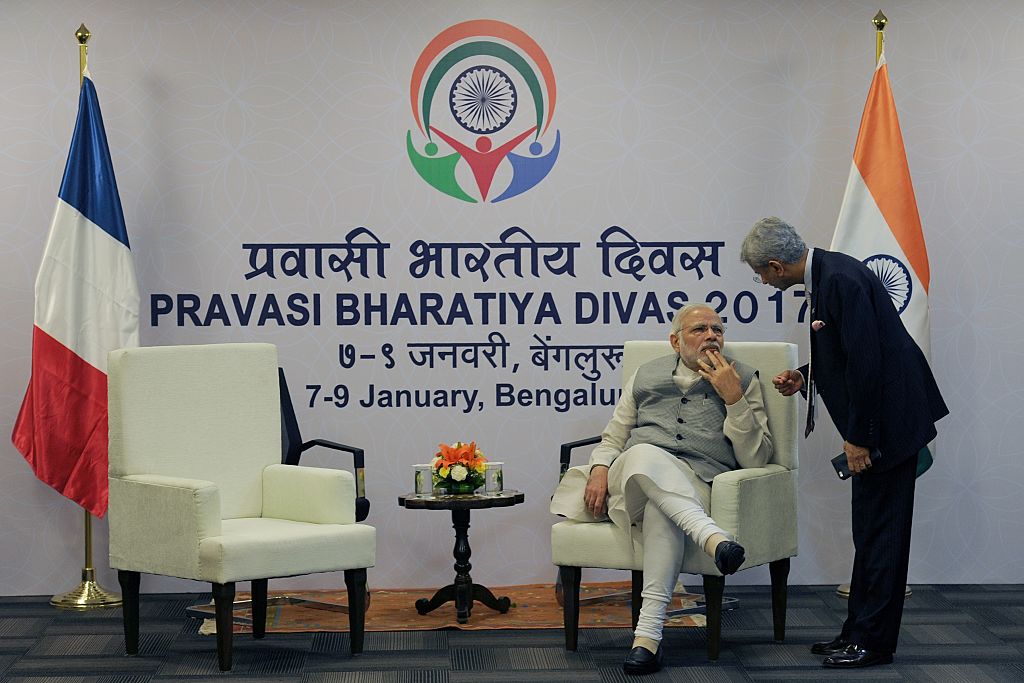 Indian prime minister Narendra Modi speaks with Subrahmanyam Jaishankar, who was then the country’s foreign secretary, at the Pravasi Bharatiya Divas 2017 event in Bengaluru in Karnataka in January 2017. (Photo by MANJUNATH KIRAN/AFP via Getty Images)

THE Indian diaspora serves as a living bridge between the country and the world, India’s minister of state for external affairs V Muraleedharan on Sunday (9) said on the occasion of Pravasi Bharatiya Divas (PBD) or Non-Resident Indian Day.

The day is observed to mark the contribution made by the overseas Indian community towards the country’s development. The date also commemorates the return of Mahatma Gandhi from South Africa to India in 1915. He led the country in its freedom struggle thereafter.

In an address at the Youth PBD conference in New Delhi, Muraleedharan said the Indian government has taken several initiatives to connect to the diaspora and collaborate in science and technology.

“Our diaspora serves as a living bridge connecting India to the world. It is heartwarming how the members of our large diaspora, while being well integrated into the countries and societies where they live and work, have continued to maintain deep and abiding connections with their motherland and its rich heritage, traditions and culture,” the minister said.

“Even as they hold esteemed positions, leading from the front in their respective spheres, be it political, economic, cultural, services, or technology, they retain and nurture an abiding bond and interest in staying connected with their roots and upholding their traditions, rites and rituals, culture, cuisine and language,” he added.

“From Sundar Pichai to Parag Agarwal, from Rajeev Suri to Leena Nair, several luminaries are proof of Indian youth leadership on the global stage. Non Resident Unicorns (NRUs) building on India’s strength in IT and outsourcing, has become the new buzz word,” he said.

The minister said the Indian youth has been making great strides in finding innovative solutions to current problems and is a repository to futuristic thinking.

“The youth, both from India as well as the diaspora community, have made a remarkable journey in innovation, technology and creativity. All this talent around the world needs a platform to connect from, assist each other and also share their respective successes and challenges,” he added. 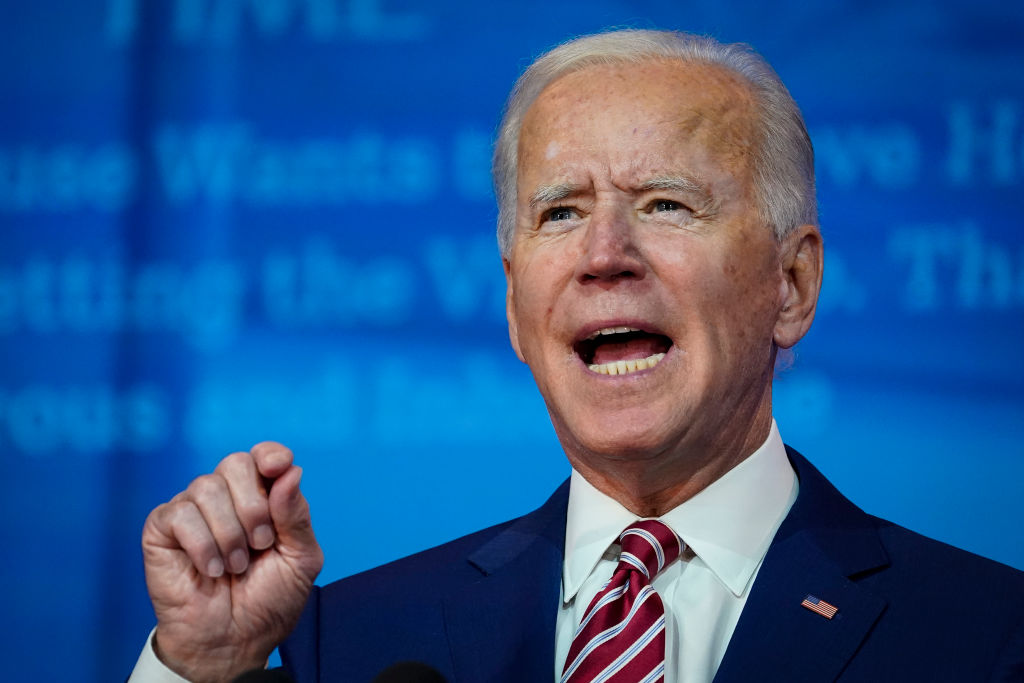