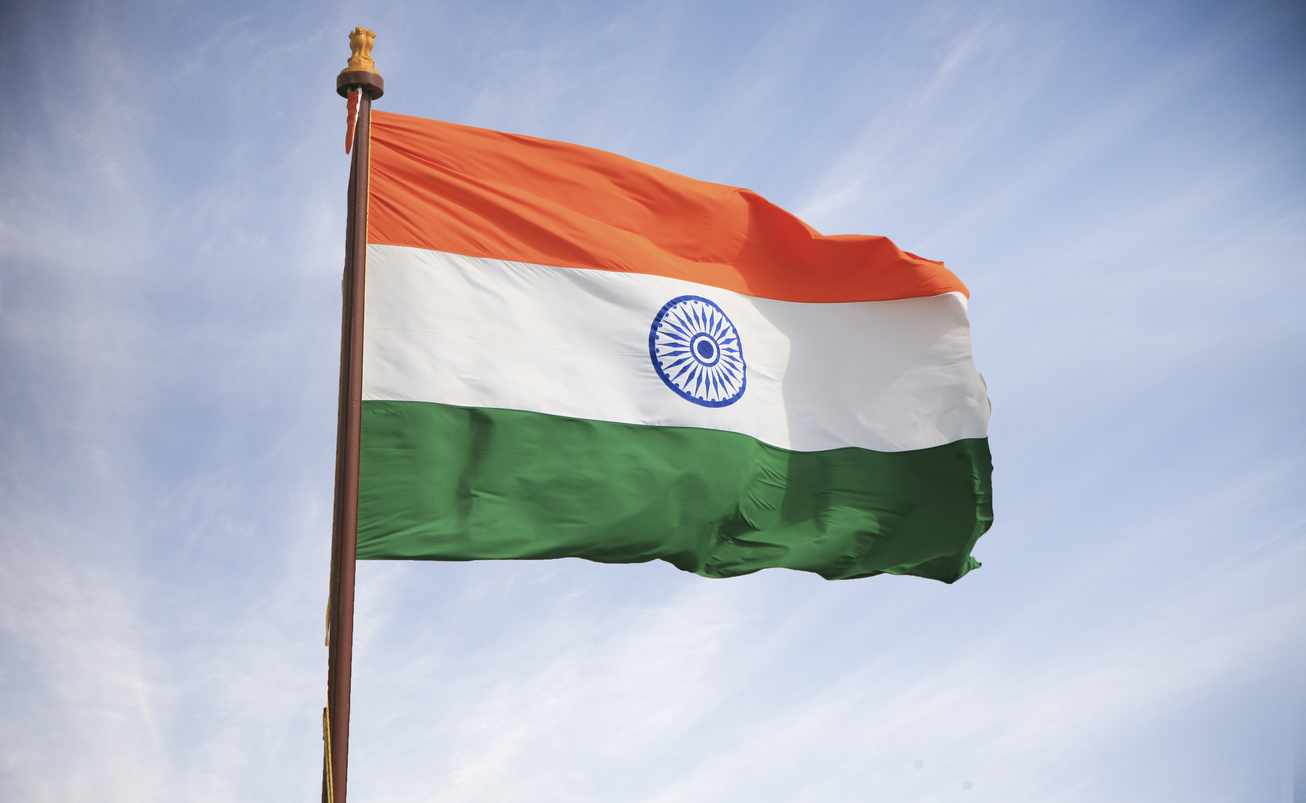 The Indian diaspora in the UK, estimated over 1.5 million, has been called upon to join the ‘Har Ghar Tiranga’ (Tricolour at every home) campaign this weekend in the lead up to India’s Independence Day celebrations on Monday (15).

Indian prime minister Narendra Modi had launched the campaign recently as part of the ongoing ‘Azadi Ka Marit Mahotsav’ — commemorating the 75th anniversary of Indian Independence from colonial rule in 1947.

As part of the campaign, Indians are invited to fly the tricolour in their homes and on their social media platforms to deepen their connect with the national flag.

“Recently, Prime Minister Shri Narendra Modi has given the call of Har Ghar Tiranga campaign between 13-15 August; I take this opportunity to call upon you to fly the Tiranga and be a part of this campaign,” Sujit Ghosh, the acting Indian High Commissioner to the UK, said at an ‘Azadi Ka Amrit Mahotsav’ event at the Bharatiya Vidya Bhavan Centre in London last week.

“This journey of 75 years has truly been a remarkable one. Today, India is the fastest growing major economy in the world driven by the mantra of ‘sabka saath sabka vikas, sabka vishwas and sabka prayas‘ (everyone’s support, everyone’s development, everyone’s trust and everyone’s efforts).

“India is home to 1.3 billion people, known for its robust democracy, its diversity, inclusiveness, its credentials as an economic power, together with our strength in science and technology,” said Ghosh, who took charge as deputy high commissioner at the India House in London in recent weeks and remains the acting high commissioner until the arrival of Vikram Doraiswami – the current Indian high commissioner to Bangladesh.

“Diversity and inclusiveness are not just concepts for us, these values are there ingrained in our DNA for the last 5,000 years. We don’t study these just for some academic satisfaction, we live it every moment in India,” he added.

“The Azadi Ka Amrit Mahotsav is a good occasion to review our journey of where we have come. This year, India’s GDP will cross the GDP of the UK. The last time this was so was 150 years ago. So what we lost in 150 years, we have made up in just these last 30 years…Just the scale of our country means that we will be a superpower,” said Amish Tripathi, author and director of the Nehru Centre in London.