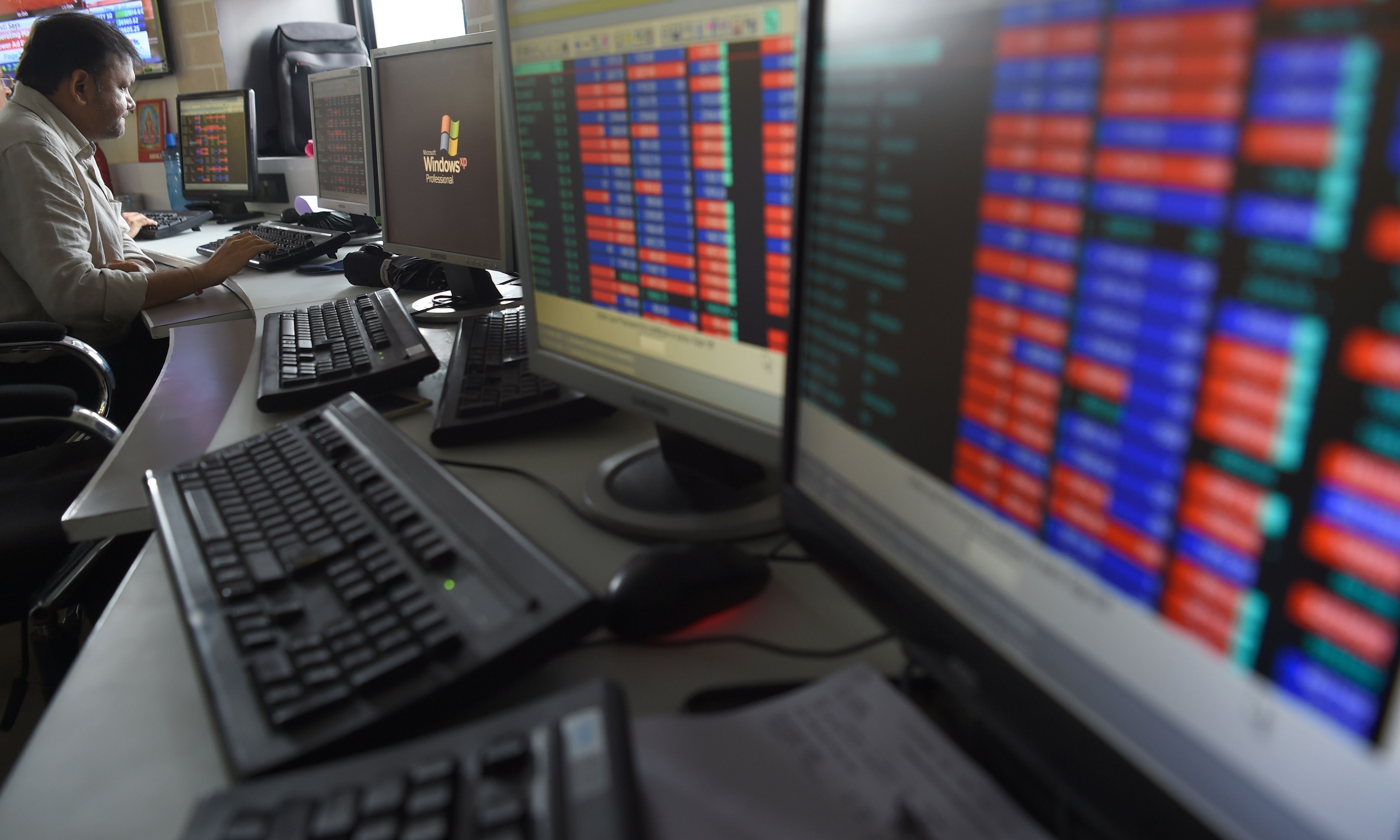 Shares of home loan provider Dewan Housing Finance Corp fell 8 per cent on Tuesday (29) following a media report that alleged financial misappropriation by the controlling shareholders of the company.

Dewan Housing, one of India’s largest housing finance companies, said the Cobrapost website’s report “appears to have been done with a mala fide intent to cause damage to the goodwill and reputation” and “resulting in erosion in shareholder value.”

Cobrapost said it stood by its reporting.

“I would like to see them rebut our stories point by point and also answer the detailed questionnaire we sent them,” Cobrapost’s editor Aniruddha Bahal said in an emailed response.

In its online report, Cobrapost said publicly available data showed funds, including a large amount secured from Indian state banks, was diverted to shell companies in India and abroad to buy assets.

The website, which is best known for sting operations on businessmen, politicians and media houses, also said that the Wadhawans broke several laws governing companies.

The Wadhawan group did not immediately respond to an email and calls seeking comment.

India’s capital markets regulator did not immediately respond to a request seeking comment. The finance ministry declined to comment.

India’s Bank of Baroda said on Tuesday it had an exposure of Rs 40bn to Dewan Housing and said it would have to look into the veracity of the allegations against company.

Shares of Dewan Housing fell by as much as 12.3 per cent to hit a low of Rs 162.20 before recovering somewhat to close at Rs 169.70 , their lowest level in almost three years. About 43.6 million shares – 4.8 times its 30-day average trading volume – changed hands during a day of volatile trading.

A string of defaults at one non-banking lender, Infrastructure Leasing and Financial Service Ltd (IL&FS), triggered sharp falls in Indian stock and debt markets last autumn amid fears of contagion spreading to the rest of the financial sector.

The shadow banking sector comprises around 11,400 firms with a combined balance-sheet worth more than $309.31bn. The formal banking sector is almost four times as big, according to the country’s central bank.