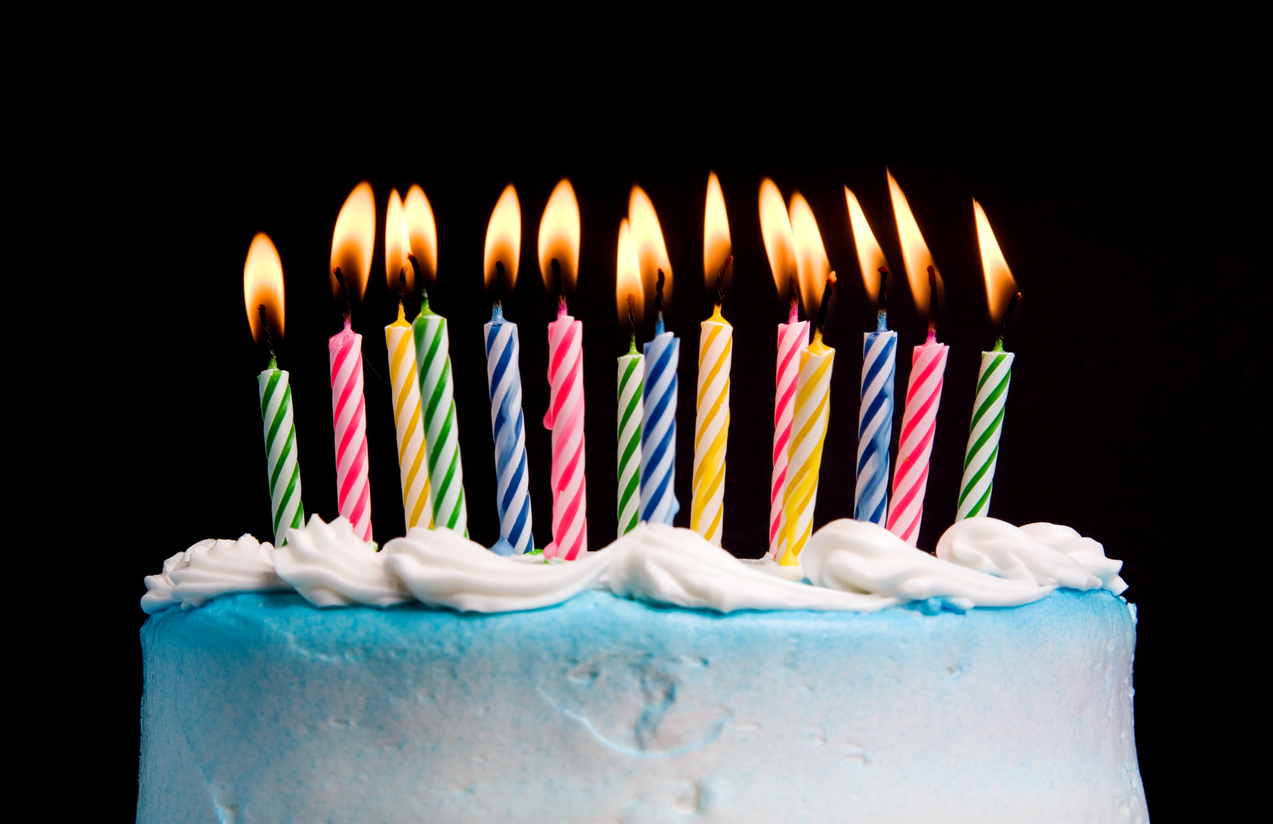 A resident of Kalyan town in Thane district of the western Indian state of Maharashtra recently celebrated his birthday in a crematorium to convey a message against blind beliefs and superstitions prevailing in the society.

Gautam Ratan More, who turned 54 on November 19, hosted a birthday party on Saturday (19) night at the Mohane crematorium where guests were served biryani besides cake.

A video of the birthday celebration with a big banner in the background and cake cutting surfaced on social media on Wednesday (23).

Talking to mediapersons during the event, More said he got inspiration for the event from renowned social worker Sindhutai Sapkal and noted rationalist late Narendra Dabholkar, who campaigned against blind beliefs, black magic and superstitions.

More said he also wanted to send out a message to people that ghosts, generally associated with crematoriums and other such places, do not exist.

More than 100 guests, including 40 women and children, attended his birthday celebration, he said.