Indian man, who was found breathing in morgue, dies 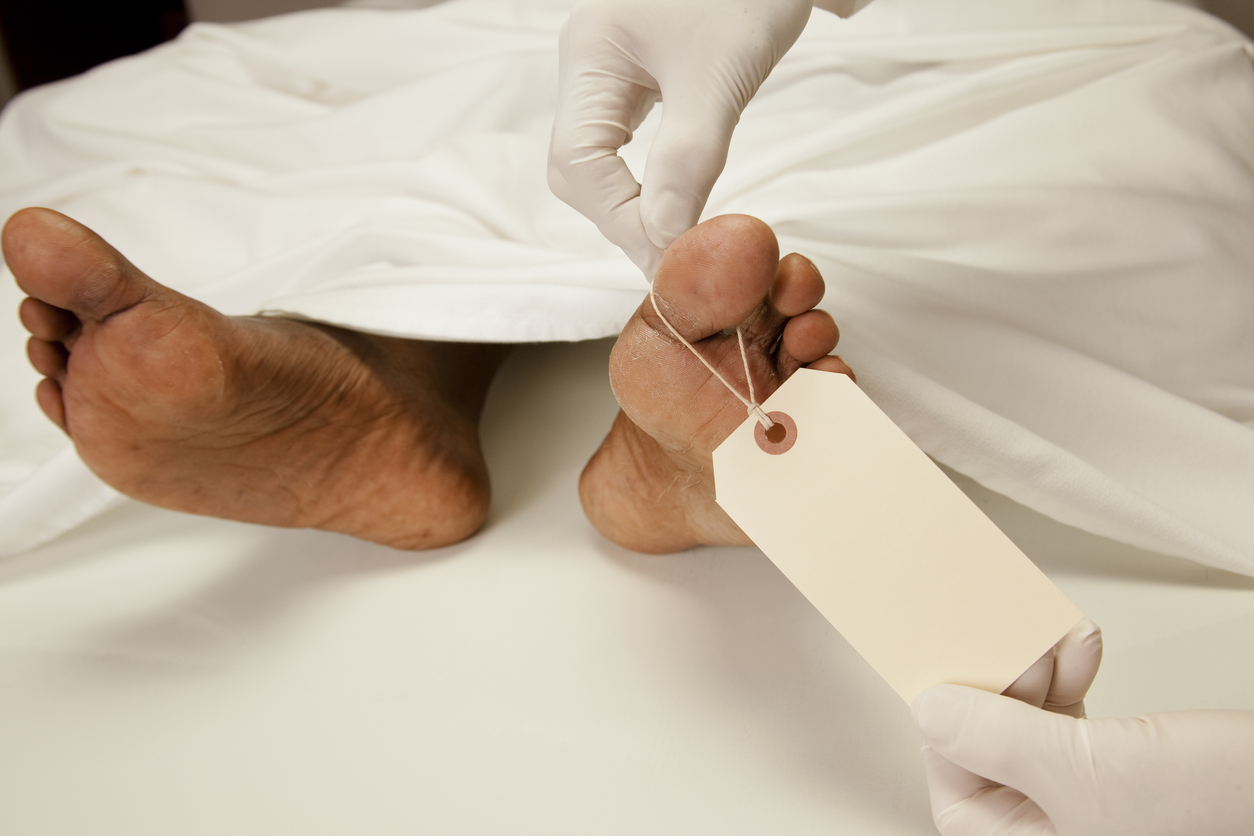 AN Indian man who recently made the headlines after being found alive in a hospital morgue freezer has succumbed to his injuries received from a road accident and has been cremated, his relatives informed on Wednesday (24), AFP reported.

Srikesh Kumar suffered severe injuries after a speeding two-wheeler hit him last week and was declared dead on arrival at a hospital in Moradabad, east of national capital New Delhi.

His body was placed in the freezer until his family arrived six hours later. He was still found to be breathing and an investigation was launched into the matter.
However, the good news was shortlived as the 45-year-old passed away on Tuesday (23) after he was shifted to a hospital ward. He slipped into a coma because of brain injury before succumbing to the injuries.

“He died last night… and his body has been handed over to his family,” district medical officer Shiv Singh told AFP.

The body was cremated late on Wednesday, Kumar’s brother told the news outlet.

The hospital probe found that Kumar was in a state of “suspended animation” when he was announced dead.

“It seems there was no negligence on part of the doctors but we are still investigating,” Singh said.