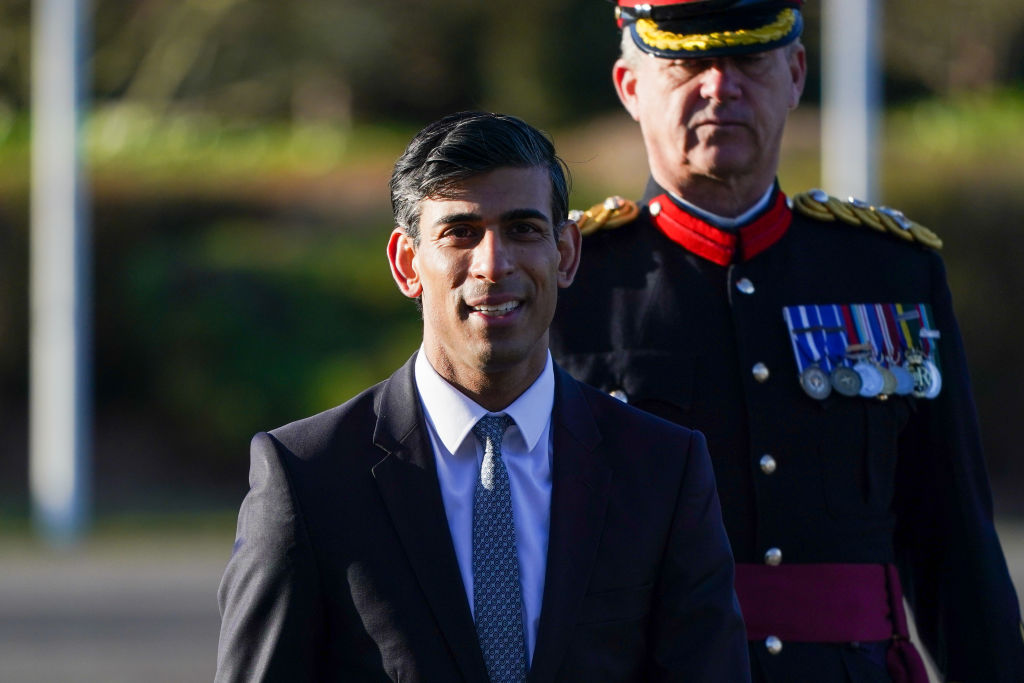 WITH pressure mounting on British prime minister Boris Johnson to step down over the “partygate” fiasco, one name is doing the rounds as a frontrunner to replace him and it his Johnson’s Indian-origin chancellor of the exchequer Rishi Sunak, who is also his neighbour.

The 41-year-old Sunak, who is the son of a pharmacist mother and a National Health Service general practitioner father and son-in-law of Infosys co-founder Narayana Murthy and Infosys Foundation chairperson Sudha Murthy, is a graduate from Oxford University and Sanford.

The Conservative parliamentarian from Richmond first entered the UK parliament in 2015 and quickly rose through the ranks as a staunch Brexiteer who supported Johnson’s strategy to exit the European Union which the country eventually did in 2020.

“From working in my mum’s tiny chemist shop to my experience building large businesses, I have seen how we should support free enterprise and innovation to ensure Britain has a stronger future,” Sunak had said during the Brexit referendum held in 2016.

Sunak co-founded a global investment firm worth £1 billion and specialised in investing in small businesses in Britain before making a foray into politics.

In February 2020, he made history when he became the first chancellor of the exchequer of Indian origin.

If murmurings in the Tory Party and bookies’ betting odds are to be believed, then Sunak has a bright chance of becoming Britain’s first prime minister of Indian origin. Although, the man had said in October 2020 that he doesn’t harbour prime ministerial ambitions.

“No, definitely not. Seeing what the prime minister has to deal with, this is a job hard enough for me to do,” he had said when asked about it.

But much water has flown down the Thames river since then. Sunak’s name has gained a wider prominence, thanks to him leading the UK’s economic fightback against the Covid-19 pandemic. Many of the schemes that Sunak has pushed forward as the UK’s finance minister, including the furlough-based Coronavirus Job Retention Scheme and Covid support grants for struggling businesses over the course of several lockdowns have been well accepted by the people.

But proposed tax hikes coming up from next April and the rising energy and cost of living have proved less popular within his own party and that could be a potential challenge to the man’s prime minister prospects.