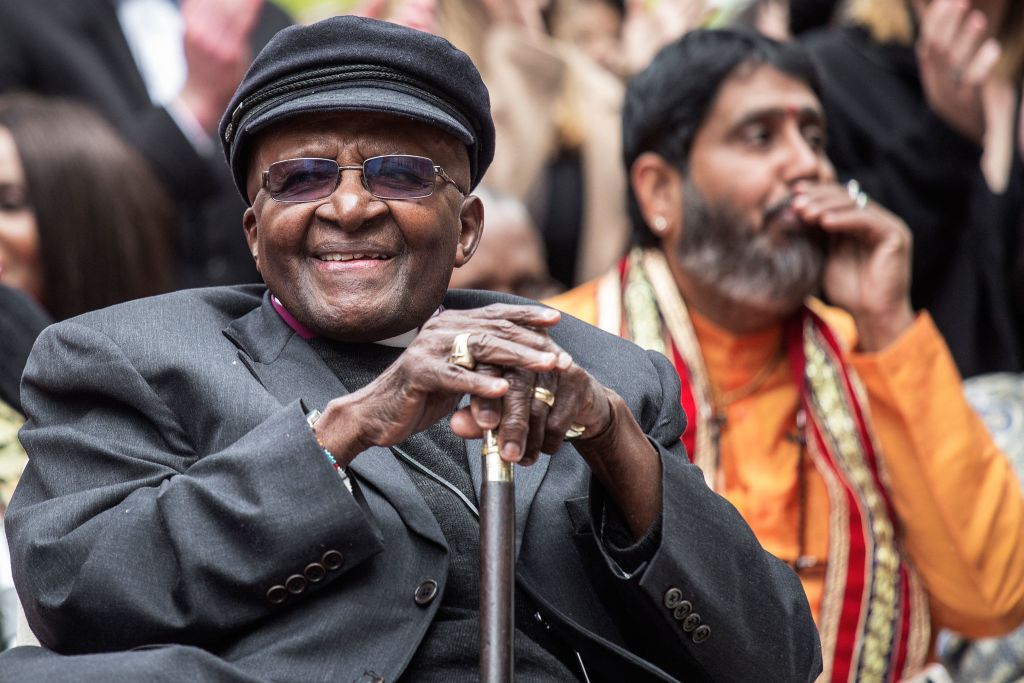 SOUTH AFRICAN leaders of Indian-origin on Monday (27) recalled the role of archbishop emeritus Desmond Tutu in the liberation and reconstruction of South Africa as they mourned his demise on Sunday (26).

They called the anti-apartheid icon, who was aged 90, an “international voice of moral conscience”.

Tutu won the Nobel Peace Prize in 1984 for fighting racial segregation and discrimination enforced by South Africa’s former white minority government against its black majority and also chaired the Truth and Reconciliation Commission under the Nelson Mandela presidency to probe past human rights abuses committed by pro- and anti-apartheid groups.

Paying his tribute to Tutu, Ahmed Kathrada Foundation executive director Neeshan Balton said he was “a national as well as an international voice of moral conscience”.

The foundation was formed by late freedom fighter and anti-apartheid activist of Indian origin Ahmed Kathrada who spent in prison a one year less than Nelson Mandela’s 27 years.

“While Tutu never wavered on principle, he was ever-ready to forgive his adversaries. The archbishop emeritus was a unique figure in the liberation and reconstruction of South Africa and will be sorely missed by millions across the globe,” Balton said.

“A bloody and horrible massacre was committed in (the Black township of) Boipatong by some so-called supporters of the Inkatha Freedom Party, killing 45 people with many more injured. There were then calls for South Africa’s withdrawal from the Olympics. Archbishop Tutu helped calm the situation. And South Africa’s first non-racial team took part in Barcelona, bringing back two silver medals,” Ramsamy said.

“Archbishop Tutu’s support for the Olympics never faded. He was part of South Africa’s delegation for the 1996 Atlanta Olympic Games. In 2002, he was a member of the elite group that carried the Olympic Flag in the Opening Ceremony of the Salt Lake City Games. He loved being present at major sports events,” he added.

“I was fortunate to have him as our guest of honour when we opened our cinemas in Cape Town 21 years ago, and when we made our film, ‘Red Dust’, he provided us with his invaluable advice,” Singh said.

The theme of the film was the truth commission to which Mandela had appointed Tutu as the chairperson.

“Cricket benefitted immensely from his heroic efforts, as it ushered in a new era of unity, embodying God’s rainbow people,” the CSA said in a statement, noting that Tutu had passed away on the very day that South Africa and India commenced a Test series marking the 30th Anniversary of South Africa’s readmission into international cricket after decades of isolation from international participation due to apartheid.

“This makes the archbishop’s passing a very painful loss to CSA, as his activism and teachings helped in transforming the sport of cricket. CSA is delighted that the Archbishop was an avid cricket fan,” CSA acting chief executive officer Pholetsi Moseki said.

“There are just a handful of people who have made a greater contribution to our democracy, and the unification of sport and in particular cricket in South Africa than our beloved and much respected archbishop emeritus Desmond Tutu,” he said.