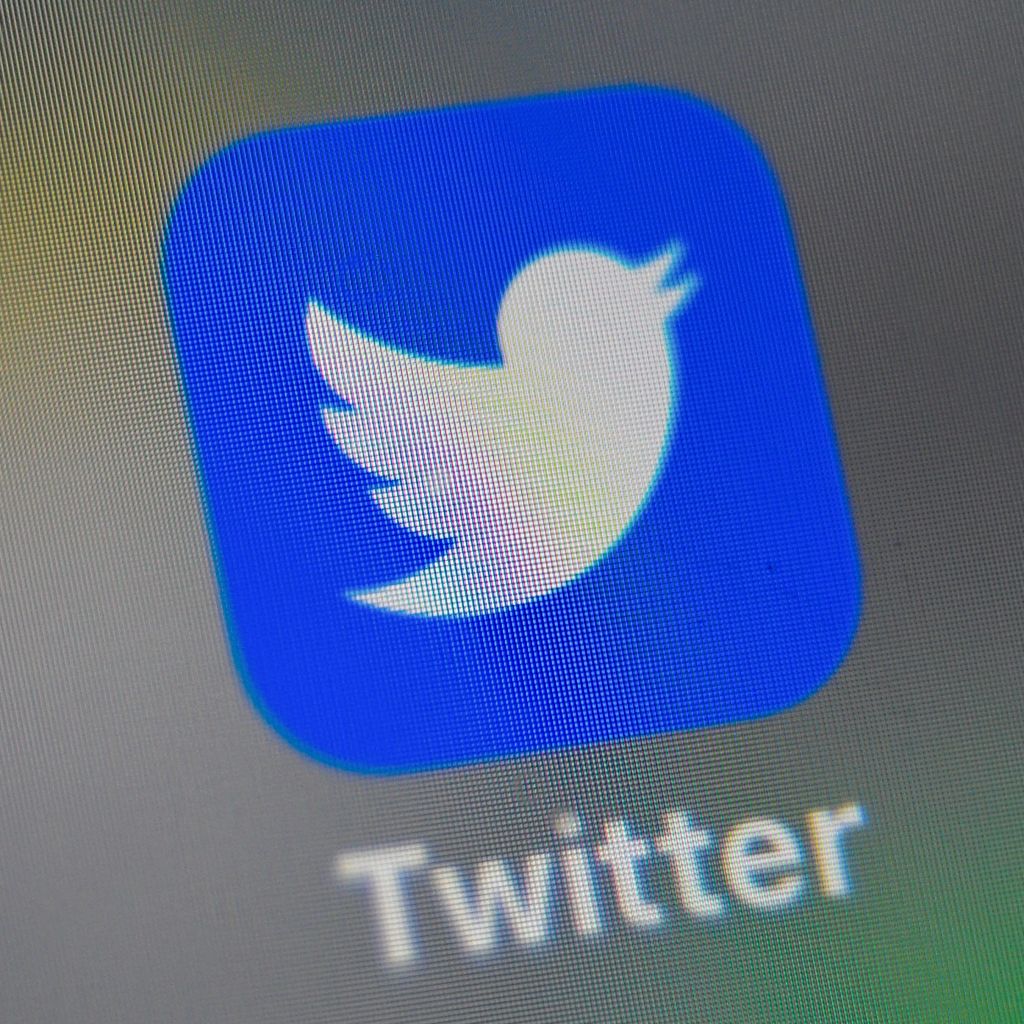 The head of an Indian parliamentary panel accused Twitter of disrespecting New Delhi’s sovereignty on Wednesday, after mapping data showed Indian-ruled territory as part of China in what the social network said was a quickly resolved mistake.

Twitter executives appeared before the Joint Committee on the Personal Data Protection Bill to explain the error that came to light last week and which the company said had since been resolved.

But committee chairwoman Meenakshi Lekhi, a lawmaker from the ruling Bharatiya Janata Party, told Reuters the committee was unanimous that Twitter’s explanation was inadequate.

“Twitter stating that it respects the sensitivity (of the issue) was not adequate. It is matter of Indian sovereignty and integrity,” she said.

“Showing Ladakh as part of China amounts to a criminal offence.”

India and China, which fought a brief but bloody border war in 1962, are currently locked in a military stand-off along their contested Himalayan border that includes the region of Ladakh in question.

When some people tagged their posts as being in Ladakh, Twitter showed it to be in China.

The territory is claimed in full by arch-rivals India and Pakistan, while China claims a portion in the east known as the Aksai Chin.

“The recent geo-tagging issue was swiftly resolved by our teams,” said a Twitter spokeswoman in response to Lekhi’s remarks.

“We are committed to openness, transparency around our work and will remain in regular touch with the government to share timely updates.”