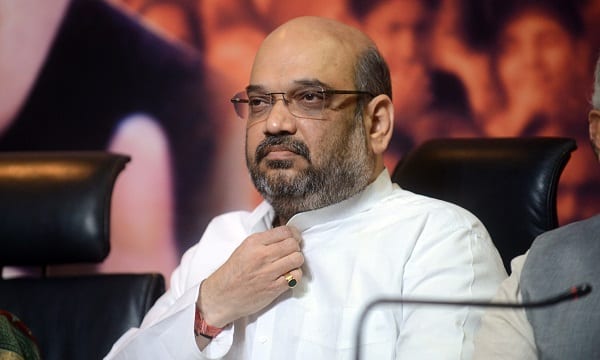 Shah also said Congress leader Rahul Gandhi should clarify whether he is in favour of the Centre’s decision on Article 370.

“By abrogating Article 370, Modi ji (Narendra Modi) showed Pakistan its place, and established that Kashmir is an integral part of India,” he said here, addressing a public meeting after launching the BJP’s ‘Johar Jan Ashirwad Yatra’.

“Rahul Gandhi should tell the people of Maharashtra, Jharkhand and Haryana, when he goes to these states, whether he was with the decision to abrogate Article 370,” the BJP president added.

Assembly elections are due in Jharkhand, Maharashtra and Haryana this year.