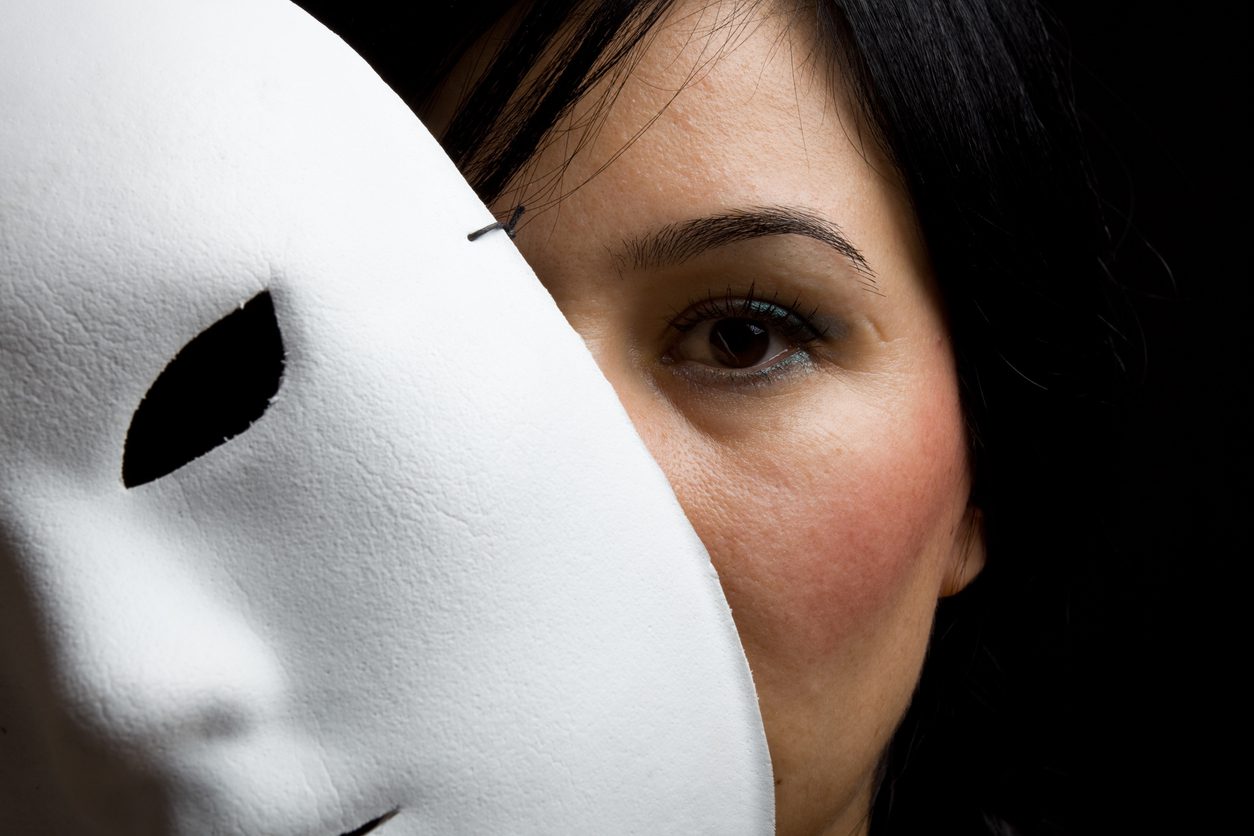 A 57-year-old woman in south India disguised herself as a man for 39 years to raise her daughter in peace.

S Petchiammal, from Katunayakkanpatti village in Tamil Nadu, was only 20 years old when she lost her husband Siva to a heart attack, just 15 days after the wedding.

She was pregnant and gave birth to a daughter, Shanmugasundari.

Though her family pressured her to remarry. She was determined to raise her daughter on her own.

Speaking to local media, she explained how she had to become ‘Muthu’. She decided to go to the Tiruchendur Murugan Temple and chopped her hair. She also changed her attire to men’s clothes. The name went on to be mentioned on all of her official documents, including Aadhaar, Voter ID, and bank account.

According to her, she faced harassment and hardships while working at construction sites and tea shops.

She said, “We resettled at Kattunayakkanpatti over 20 years ago. Only my close relatives back home and my daughter knew that I am a woman. I did all kinds of jobs, from working as a painter, tea master, parotta master to 100-day work.”

She saved all the money that she could to ensure a safe and secure life for her daughter.

According to her, it was initially difficult to keep up the pretence. “I had to remember to use the men’s toilet and to remember to sit on the men’s side of a bus. When the government allowed women free transport on buses, I paid the fare,” she said.

Even though her daughter is married now, Petchiammal is not ready to change her attire. She believes that her changed identity ensured a safe life for her daughter, therefore, she wants to remain ‘Muthu’ until her death.