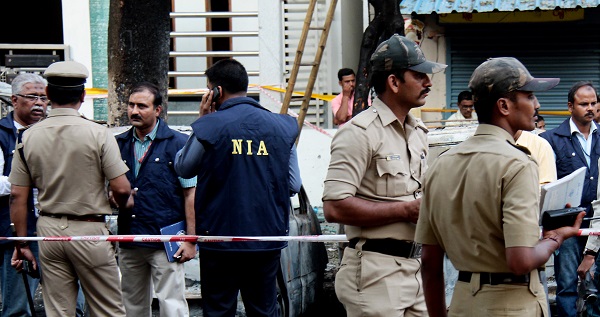 According to police, the NIA searches were conducted at the residences of five people in the city to ascertain if they had any links with Lashkar-e-Taiba terrorists who had earlier infiltrated into the state.

Some of the people, at whose houses the NIA conducted searches on Thursday, had earlier been raided by the agency as part of its probe into the Tamil Nadu ISIS module, police added.

Earlier, the state went on a high alert on August 23 following intelligence inputs that members of the LeT had infiltrated into the state.

The reports had then suggested six members of the terror outfit had infiltrated by sea from Sri Lanka and moved to different cities, including Coimbatore.

Security was subsequently heightened across the state, but the vigil has been eased gradually since Monday (26).