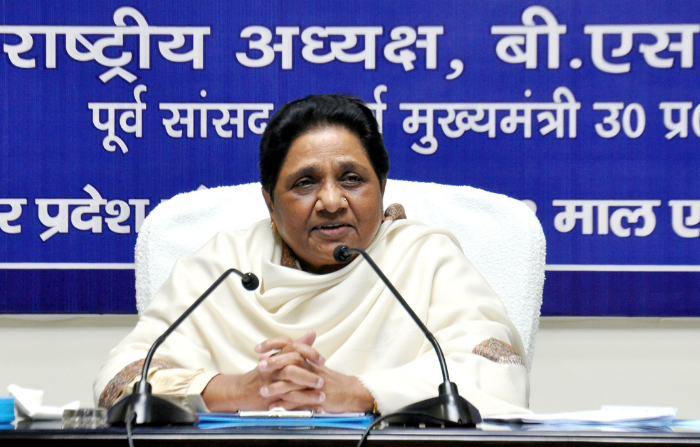 MAYAWATI, the former chief minister of India’s most populous state Uttar Pradesh, will not take part in the upcoming assembly elections, a top leader of her Bahujan Samaj Party (BSP) said.

ALSO READ: Uttar Pradesh elections to kick off on Feb 10

Elections in Uttar Pradesh will kick off on February 10. Uttar Pradesh has 403 assembly seats and its elections will take place over seven phases.

However, despite Mayawati, 66, who has served as the chief minister of the state four times, not in the fray, the BSP was not short of confidence to return to power.

Mishra, who is a Rajya Sabha member, said neither the ruling Bharatiya Janata Party of prime minister Narendra Modi nor the Samajwadi Party will return to power in 2022.

The BSP was last in power in Lucknow, the state capital, in 2007-12 when Mayawati served her fourth term.

The party of Mayawati, who is a Dalit leader, has not done well in a series of election starting from the state elections of 2012. While it lost power that year, the BSP failed to win a single seat in the state in the 2014 national elections when Modi’s BJP swept it. In the 2017 state elections, it won only 19 seats out of 403 while in the 2019 general elections, it could win 10 seats after contesting in 38 out of 80 parliamentary seats from the state.