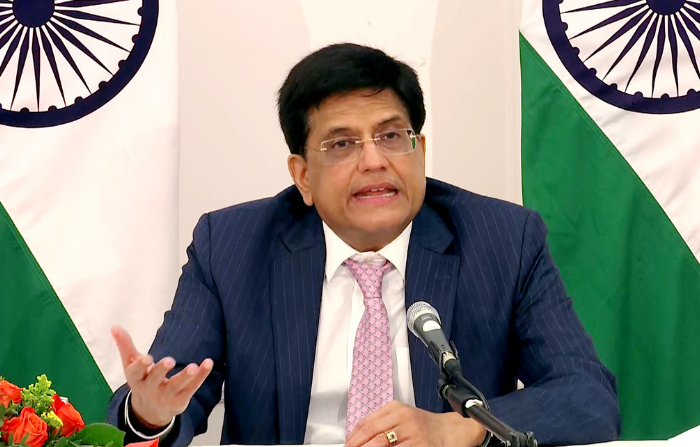 “Measures taken by the government on FDI policy reforms have resulted in increased FDI inflows in the country,” the ministry’s release stated.

Among the investor countries, Singapore was at the top with 27 per cent, followed by the US (18 percent) and Mauritius (16 percent) during the last fiscal.

Among the sectors, computer software and hardware attracted maximum inflows while services sector and automobile industry followed next, the data showed.

The government has put in place a “liberal and transparent policy for attracting FDI”, wherein most sectors, except certain strategically important sectors, are open for cent per cent FDI under the automatic route, the ministry added. It also said that subject to provisions of the FDI policy, foreign investment in the manufacturing sector is also under the automatic route.