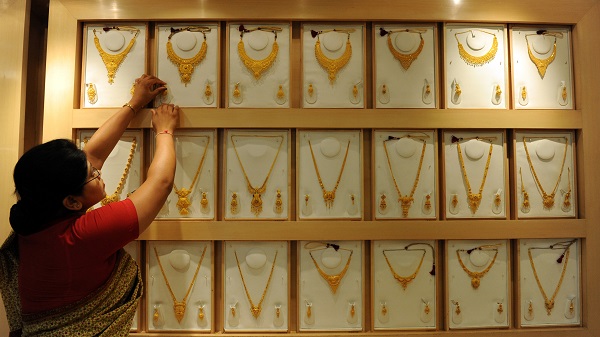 In terms of value, there was a 13 per cent growth during the quarter at £5.18 billion compared to £4.59bn in the same period last year.

WGC India managing director Somasundaram PR said: “The strengthening of the rupee and the fall in local gold prices towards the later part of the quarter triggered a rise in Q1 gold demand to 159 tonne. Growth of 5 per cent in Indian jewellery demand to 125.4 tonne uplifted global demand and boosted retail sentiment.

“The increase in auspicious wedding days during the quarter to 21 days from 8 in the same period of 2018 also played a crucial role in increase in demand.”

Also, he noted, there was a jump in volume following stringent checking during the ongoing elections controlled the grey market, which benefitted the organised retail industry.

“Smuggling has come down, however structurally nothing has changed. Unless some policy decision is taken like reducing the Customs Duty to a reasonable level the grey market will bounce back after the elections,” he said.

Total jewellery demand in the first quarter was up by five per cent at 125.4 tonne compared to 119.2 tonne in the corresponding period of 2018.

The stronger rupee benefited investors, with demand for gold bars and coins in the first quarter, Somasundaram said.

“In addition, the India Meteorological Department (IMD) forecast of normal monsoon this year which augurs well for the rural economy and gold. The gold prices is also expected to remain attractive to boost consumer sentiment,” he said.

Talking about import, Somasundaram said, the shipments into the country grew by 11 per cent to 175 tonne compared to 157 tonne in the same period of 2018.

“Demand is likely to be more in the higher end of 750 to 850 tonne in 2019. But it may not be driven by imports. Further manufacturing will be way ahead of demand,” he added.