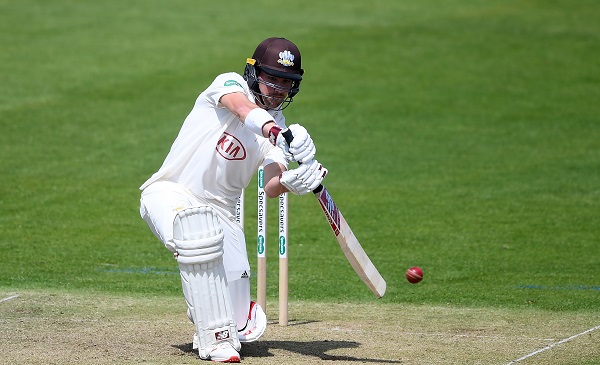 INDIA’S GS Lakshmi has become the first female match referee after the International Cricket Council (ICC) named the 51-year-old in its list of elite match officials on Tuesday (14).

Earlier this month, Australian Claire Polosak became the first woman to officiate in a men’s one-day international in the final of the World Cricket League Division 2 in Windhoek.

“We are committed to ensuring greater gender parity among our officials, but all appointments are made purely on merit,” Adrian Griffith, ICC Senior Manager – Umpires and Referees, said in a statement.

Australian Eloise Sheridan, who was the reserve umpire for two matches in the men’s Big Bash League 2018-19, has joined Polosak on the ICC Development Panel of Umpires as its eighth member, the world governing body said.

“Elevation is as a result of a thorough evaluation process that identifies the most talented match officials breaking through to an international level,” Griffth added.