India’s poll strategist says Congress can bounce back without him 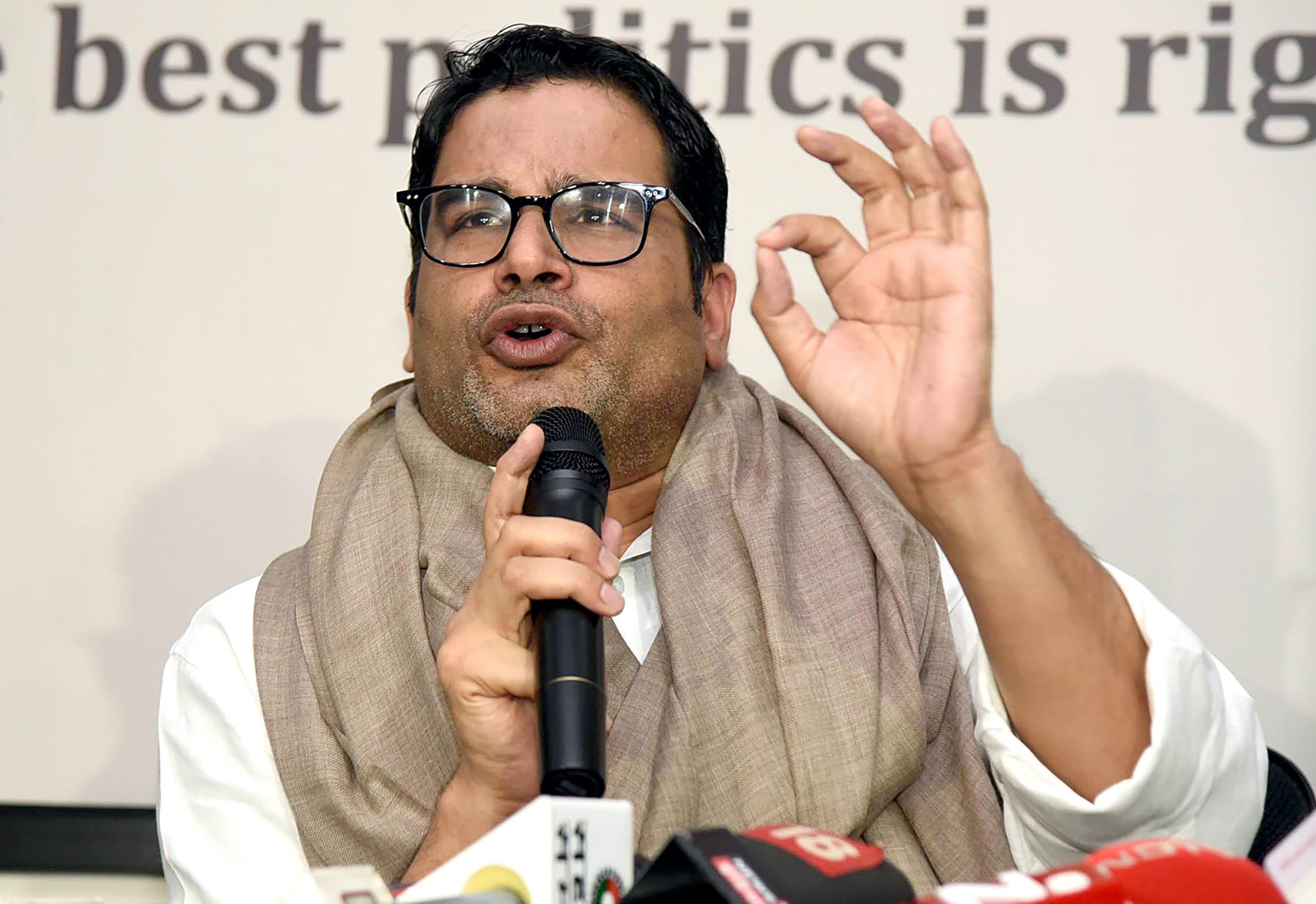 INDIA’S most sought-after election strategist said the Congress – the country’s oldest political party – is “capable of reviving itself” without his help.

Prashant Kishor’s comment came in a television interview days after he turned down a “generous offer” to join the party and “take responsibility” for the next parliamentary elections which are two years away.

The Congress, struggling to find relevance since its 2014 electoral debacle, “needs leadership and collective will to fix deep-rooted structural problems by carrying out transformational reforms”, he had said in a tweet last week.

Kishor, 45, came to prominence after the Bharatiya Janata Party, with which he was associated, swept the national elections eight years ago, catapulting Narendra Modi to the country’s top executive position.

According to author Nilanjan Mukhopadhyay, Kishor was one of the most important people in Modi’s team driving strategies for months before the elections when the media campaigns were characterised by innovative slogans. One of them – “Ab ki baar Modi Sarkar” (this time Modi government) – became so popular that British prime minister David Cameron who was seeking re-election in 2015, adopted it with a tweak, “Aur ek baar Cameron sarkar” (Cameron government once again) to woo the India diaspora.

After Modi’s first success at the national level, Kishor joined hands with several political parties, most of which triumphed in provincial elections. His most recent notable success came last year in West Bengal where the Trinamool Congress retained power.

According to him, it so happened over the years that some of the political parties he helped were “sure-shot winners even without him”.

He was associated with the Congress in the Punjab state election in 2017 but it was a foregone conclusion that the party would win anyway.

Kishor teamed up with the regional coalition of Janata Dal (United), Rashtriya Janata Dal and the Congress in the eastern state of Bihar in 2015, “but there was hardly any doubt that the alliance would win”, Subramanya told Eastern Eye.

Kishor was also associated with the YSR Congress party in Andhra Pradesh in 2019 and the DMK in Tamil Nadu in 2021 which were also predicted to win their state elections.

“I would not say he consciously chose to take up assignments with winning parties. But certainly, they were winning parties even without him, in most cases”, the journalist said. But he recalled that the Congress-Samajwadi Party combine came a cropper in the most populous state of Uttar Pradesh in 2017 despite being helped by the strategist.

After it drew a blank in the elections to five state assemblies earlier this year, Congress president Sonia Gandhi asked Kishor to join the party and be a part of its Empowered Action Group to take care of its election strategy for upcoming polls.

According to analysts, he parted ways with the party because of a potential “conflict of interest” as the company I-PAC he founded has tied up with the Telangana Rashtra Samithi for assembly polls in Telangana.

On the revival strategy of the Congress, he said he told its leaders what he wanted to tell them. He also appreciated that the party discussed its future “in such a structured way” for the first time since 2014.

“But I had some doubts about the Empowered Action Group that they wanted me to be part of, which would be in charge of implementing changes,” he told Aaj Tak Hindi news channel.