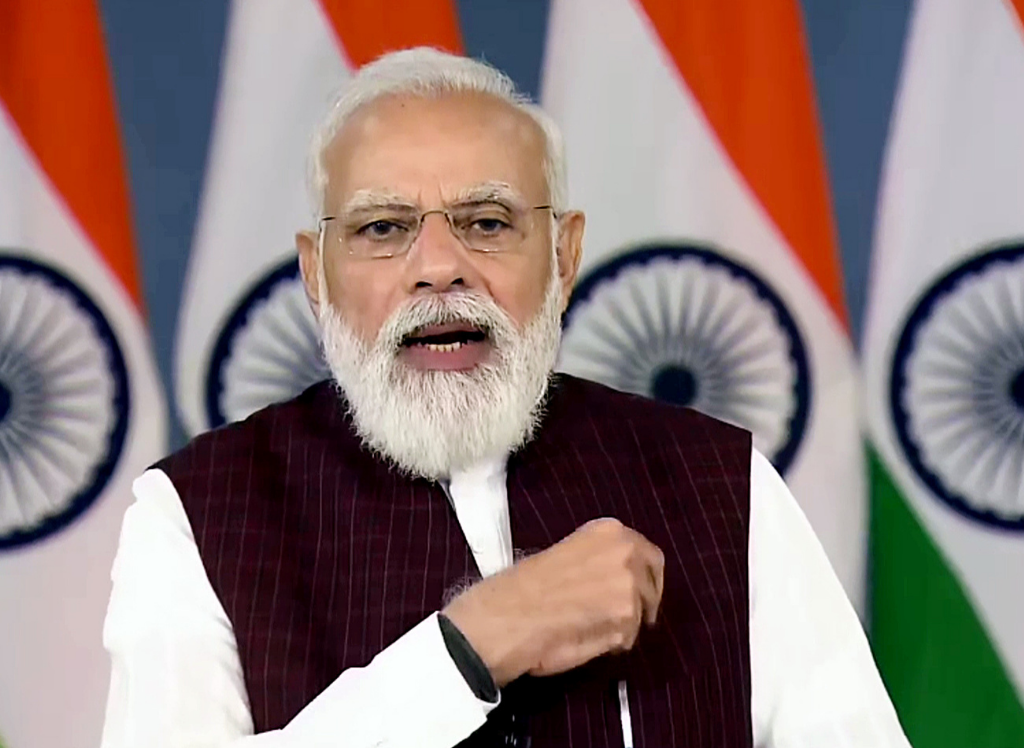 THE reform measures undertaken by the Narendra Modi government of India have sent a “very powerful message” to the western investors, American Tower Corporation (ATC) executive vice president Edmund DiSanto has said, adding that the moves have cast the Asian economy in a “very favourable light” when it comes to arrival of funding.

DiSanto, who is also the chief administrative officer, general consul and secretary of ATC, a global provider of wireless communications infrastructure, met on Monday (11) Indian finance minister Nirmala Sitharaman who is currently in the US to attend a number of high-profile meetings.

“I see that the moves that the government of India has made recently has sent a very powerful message to the world of western investors, indicating a new receptivity and a new system that I think does encourage the opportunity” and cast India in a “very favourable light and welcoming light when it comes to bringing in investment, onboarding businesses,” DiSanto said in the wake of the much-discussed privatisation of the country’s national carrier Air India which was recently acquired by national conglomerate Tata.

On India’s attracting foreign direct investment (FDI) of $81.72 billion (£60 billion) during the 2020-21 fiscal, DiSanto said, “I do think that the policies have been pretty successful and we welcome the kind of reforms that they’re considering to make it even better to encourage investment.”

After meeting Sitharaman, DiSanto said the ATC subsidiary in India at present has about 76,000 towers “throughout our cellular network” and “we think we’re going to go to 4,000 more”.

“So we’ll make an incremental investment in the ordinary course even in the pandemic that we’ll bring us to 80,000 (towers),” he said. ATC is a passive telecom infrastructure provider in India and is an indirectly-held subsidiary of ATC.

The Indian finance ministry said in a tweet after the Sitharaman-DiSanto meeting that the Indian minister highlighted during the talks reforms, including the National Monetisation Pipeline for private-sector investment “towards new #infrastructure creation in brownfield infrastructure assets. ATC aims to expand operations in telecommunications sector.”

“The opportunities steering foreign collaborations and attracting #ForeignDirectInvestment #FDI in the next five years under #NMP through investment in strategic sectors, including telecom, formed part of discussion,” the ministry said.

The opportunities steering foreign collaborations and attracting #ForeignDirectInvestment #FDI in the next five years under #NMP through investment in strategic sectors, including telecom, formed part of discussion. (3/4)

On inclusive growth in emerging markets, DiSanto said, “it is a challenge in emerging markets because you do want to have the kind of growth that they perhaps have been missing historically. And to do that in a sustainable way does involve some extra steps and often extra costs.”

He said that a collaboration is needed among businesses coming into the area and knowing that when they make investments, it’s good not only to increase the economy but to do it in a more sustainable way.

The ATC official said the Indian government is supporting this and the CSR programmes that it has are aimed in that direction.

“So I think, in a few years you will see the progress coming from that approach.”

PerkinElmer president and CEO Prahlad Singh said after meeting with Sitharaman that the latter explained India’s intention to be more inclusive in development and growth.