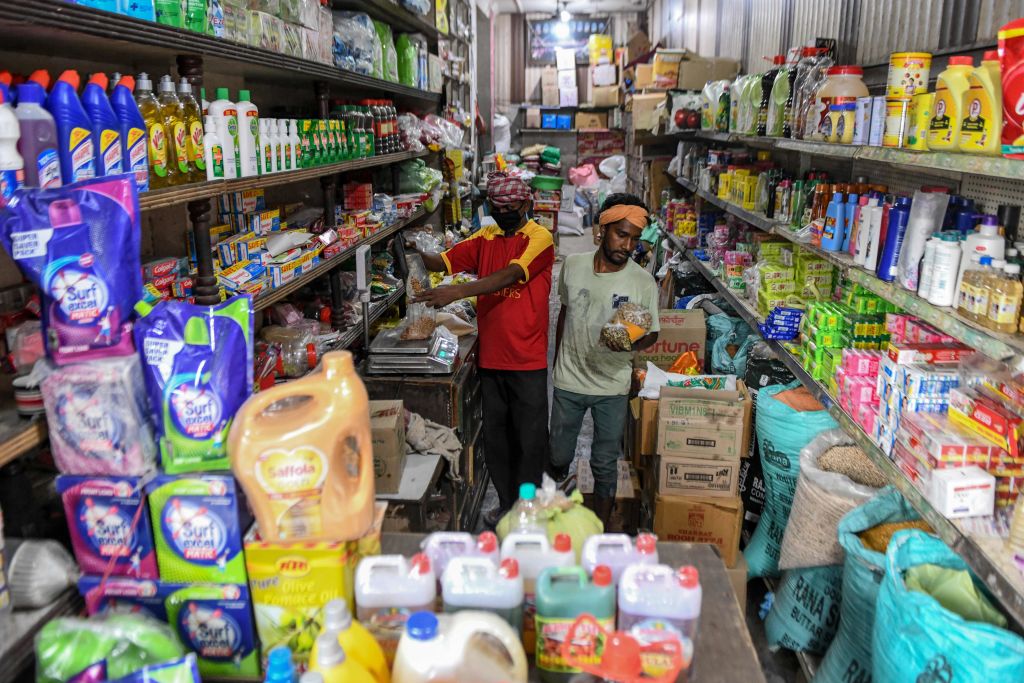 WITH Mukesh Ambani, the chairman of Reliance Industries Limited and India’s richest man, eyeing to shake up the country’s retail distribution just like he did in the telecom sector, the country’s salesmen have faced an existential crisis.

Take for example, the story of Vipresh Shah. The man, who had been selling Dettol shop to storekeepers for the last 14 years, has suddenly found himself unable to sell a single pack. According to a report by Reuters, Shah, an official distributor for the UK’s Reckitt Benckiser in Vita near Sangli city in the western Indian state of Maharashtra, said his once-loyal customers now show an app on their smartphones that display the prices lower by up to 15 per cent.

They even tell Shah that he has been ripping them off all these years, the Reuters report added.

The 31-year-old Reckitt distributor said he lost $2,000 from his own pocket as he was forced to give discounts to match the prices offered on JioMart, the app rolled out by Ambani in his effort to revolutionise India’s retail distribution.

His plan has gone well so far as mom-and-pop stores across India that account for four-fifths of a retail market worth nearly $900 billion are depending more on JioMart to stock up on both domestic and foreign brands.

India has almost 450,000 traditional distributors who have an army of salesmen to serve every nook and corner of the country, including several thousands of villages. They typically earn a margin of three to five per cent on product prices and mostly take orders once a week physically, making deliveries to retailers within a few days.

But Reliance’s model has now challenged that supply chain. The mom-and-pop stores, locally called ‘kiranas’, can place orders for goods on JioMart Partner with deliveries promised within a day. Reliance even offers training on ordering, credit facilities and free-product samples for the customers of the affiliated ‘kirana‘ stores.

This has left scores of salesmen representing consumer giants like Reckitt, Unilever and Colgate Palmolive under threat. Reuters spoke to many of the distributors who said they have reduced their workforce and vehicles and the number of their door-to-door agents has dropped 20-25 per cent in the last one year. Many are fearing that their businesses will cease to exist in some time.

The impact of this competition has even led to physical confrontation between Reliance and traditional distributors. The latter have resorted to blockades of some JioMart delivery vehicles in states like Maharashtra and Tamil Nadu to protest against the new business model.

“We will employ guerrilla tactics,” Dhairyashil Patil, president of the All India Consumer Products Distributors Federation, which represents 400,000 agents of local and foreign consumer firms, told Reuters. “We will continue to agitate,” he told Reuters, “We want (consumer goods) companies to realise our value,” he added.

Reliance, however, remains undeterred in going ahead with Ambani’s “new commerce” retail venture, which was first announced in 2018.