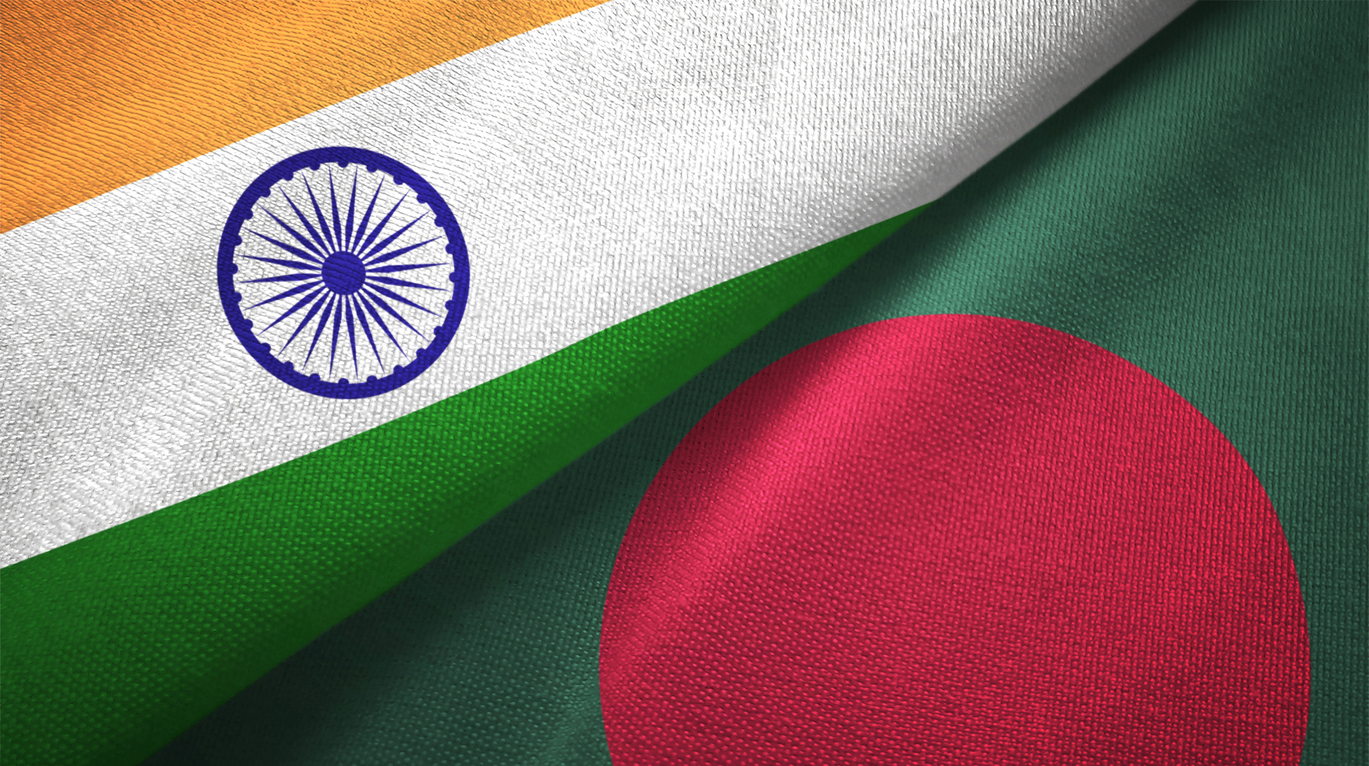 Top lender State Bank of India has asked exporters to avoid settling deals with Bangladesh in the dollar and other major currencies as it looks to curb exposure to Dhaka’s falling reserves, according to an internal document and a source.

Bangladesh’s $416-billion (£364.7 billion) economy is battling rising prices of energy and food as the Russia-Ukraine conflict widens its current account deficit, and dwindling foreign exchange forces it to turn to global lenders such as the International Monetary Fund (IMF).

“The country is facing a shortage of foreign currency due to higher import bills and weaknesses of Bangladeshi taka against dollar in recent times,” the SBI said in an August 24 letter sent to its branches and seen by Reuters.

The letter and its contents have not previously been reported.

The SBI did not immediately respond to an e-mail seeking comment.

The decision not to increase exposure to the dollar and other foreign currencies in relation to Bangladesh stemmed from the current economic situation and the neighbouring nation’s shortage of foreign currency, the bank said in its circular.

“However exposure in Indian rupee (INR) and taka will continue,” it added.

Bangladesh’s foreign exchange reserves declined to $37 billion (£32.4 billion) by Friday from $48 billion (£42 billion) a year earlier, according to data from the central bank, which provides import cover of just five months.

Finance ministry officials have said Bangladesh is seeking a $4.5 billion (£3.94 billion) loan from the IMF, in excess of its maximum entitlement of $1 billion (£876.8 billion) under the IMF Resilience and Sustainability Trust.

A source familiar with the matter said SBI did not want to increase its exposure to Bangladesh.

“We have an approximate exposure of $500 million (£438.4 million) to Bangladesh and have taken the decision not to grow it further aggressively, and maybe, even reduce it as needed, with the news surrounding the economy,” added the source, who spoke on condition of anonymity.

Bangladesh is just one of India’s neighbours in financial distress.

The island nation of Sri Lanka is grappling with a financial crisis as its central bank reserves stand at just $1.7 billion (£1.49 billion) at a time of galloping inflation and severe shortages of food and fuel that sparked protests and a change of government.

And Pakistan’s central bank reserves of $8.6 billion (£7.54 billion) are sufficient for just about a month of imports.

Bangladesh wants to cut dependency on the dollar, commerce minister Tipu Munshi said last week, and it does not see a problem in dealing in local currencies.

Speaking at an event in Dhaka, he was responding to a query on the growing focus on local currency trade, and added that the finance ministry was looking at ways to do this.

However, the Bangladesh central bank’s executive director, Serajul Islam, told Reuters, “No such decision has been taken yet,” in reference to trade in local currencies with India.

Last week, the Bangladesh central bank freed up banks to do transactions in Chinese yuan, so as to enable trade with China.

However, the agency said it might lower the ratings on Bangladesh if net external debt or financing metrics worsen further as higher commodity prices and strong imports could add to weakening in the taka and drain foreign exchange reserves.

“Despite its moderate net debt position, the Bangladesh government’s interest burden is considerable,” the agency added.

“Its foreign currency-denominated debt, though predominantly borrowed from multilateral and bilateral sources, is subject to exchange rate risk.”

An Indian textile exporter, who asked not to be identified, said banks and importers in Bangladesh were not willing to trade in rupees, however, and preferred the taka currency instead.

Also, India has not yet clarified if exports denominated in rupees will receive the same benefits as those in dollars, he said.

“SBI’s circular is very alarming, as they have said not to take exposure on Bangladesh exports,” the exporter added.

“Bangladesh is a major trading partner and if a premier bank like SBI does not take exposure, how will the trade grow? It is going to go down.” 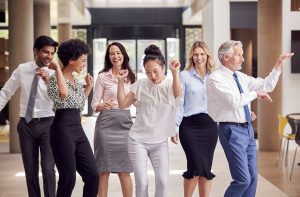