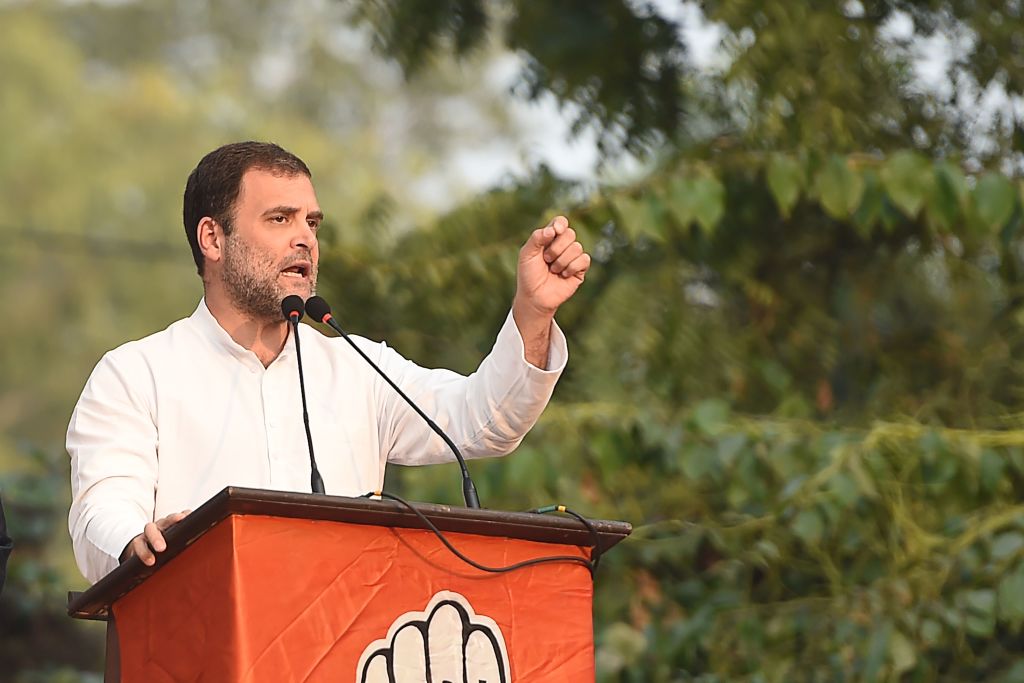 It added that she often considered him mature enough to be taken into confidence on subjects she avoided discussing even with his parents when he was barely 14.

The book Leaders, Politicians, Citizens by Rasheed Kidwai consists of 50 personalities who influenced India’s political landscape. It also recounts the harrowing hours after Indira Gandhi’s assassination and the close bonds between the Gandhis and the Bachchans.

Soon after Indira Gandhi’s assassination in October 1984, he writes, Arun Nehru, a member of the Nehru-Gandhi family, arrived at Delhi’s All India Institute of Medical Sciences (AIIMS) to see a hysterical Sonia Gandhi fearful for the lives of her children Rahul and Priyanka.

Sonia Gandhi kept telling him that Indira Gandhi had always feared a repeat of the assassination of Mujib-ur-Rahman, the towering Bangladeshi leader up to three generations of whose had been wiped out, according to the book.

In the chapter on Indira Gandhi, Kidwai details the moments before the then prime minister was gunned down by her own Sikh security guards and how she had death on her mind just days before her assassination.

On the morning of October 31, 1984, Indira Gandhi had kissed her grandchildren Priyanka and Rahul goodbye before they left for school. Priyanka Gandhi, who was 12 then, would later recall that her grandmother held her longer than usual. She had then turned to Rahul.

“Death was very much on Indira Gandhi’s mind. Turning to Rahul, she had asked him to ‘take charge’ and not cry in the event of her death,” writes Kidwai.

This was not the first time she had spoken about death to her grandson. A few days earlier, she had told him about funeral arrangements and that she had lived her life, according to the book.

Kidwai has penned several books, including The House of Scindias: A Saga of Power, Politics and Intrigue, Ballot — Ten Episodes That Have Shaped India’s Democracy and 24, Akbar Road.

On the morning that would be her last, the book says Indira Gandhi was to begin her official engagements with an interview with Peter Ustinov.

“The cameras were in place when Gandhi, in a bright saffron sari, crossed the wicket gate between her home 1 Safdargunj Road and her 1 Akbar Road office. It was 9.12 am.

“As she crossed the gate, she acknowledged the greetings of a turbaned security guard. When she smiled back, she saw him pointing a gun at her. Constable Narain Singh, who was holding an umbrella over her, screamed for help. But before other guards of the Indo-Tibetan Border Police could reach the spot, the assassins – Beant Singh and Satwant Singh – had pumped 36 bullets into her,” the book said.

Gandhi had been advised to wear a bulletproof vest and remove her Sikh security guards after Operation Blue Star, but she had refused to do either.

According to the book, a few weeks earlier, she had proudly pointed at Beant Singh and said: “When I have Sikhs like him around me, then I do not have to fear anything.” In the chapter on Teji Bachchan, the book chronicles the relationship of the Gandhis and the Bachchans, noting that their tale of friendship dates back to Anand Bhavan, Allahabad.”

Amitabh Bachchan was barely four when he was introduced to Rajiv Gandhi, who was two then. There was a fancy dress party at the Bachchans’ Bank Road residence in Allahabad, at which Rajiv Gandhi had shown up dressed as a freedom fighter, writes Kidwai.

The book says that when Bachchan emerged as a successful actor, Rajiv Gandhi would often visit him on the sets, extremely unobtrusive, waiting patiently till he completed a shot.

When Amitabh Bachchan met with a near-fatal accident in 1982, one of the first people to support him and the Bachchans was Indira Gandhi who travelled to Mumbai with Rajiv. She had just returned from her official visit to the US.

However, following the Bofors uproar, Bachchan, an MP from Allahabad then, left politics, disillusioned. Bachchan fought for his honour and won a protracted legal battle, but he could not sever his links with politics.

Despite all that had transpired, Sonia Gandhi always retained her affection for Teji, who acted as her godmother and schooled her in Indian customs when she first arrived in Delhi as Rajiv Gandhi’s fiancée in 1968 and was put up at the Bachchans, Kidwai writes.

The book is published by Hachette India.