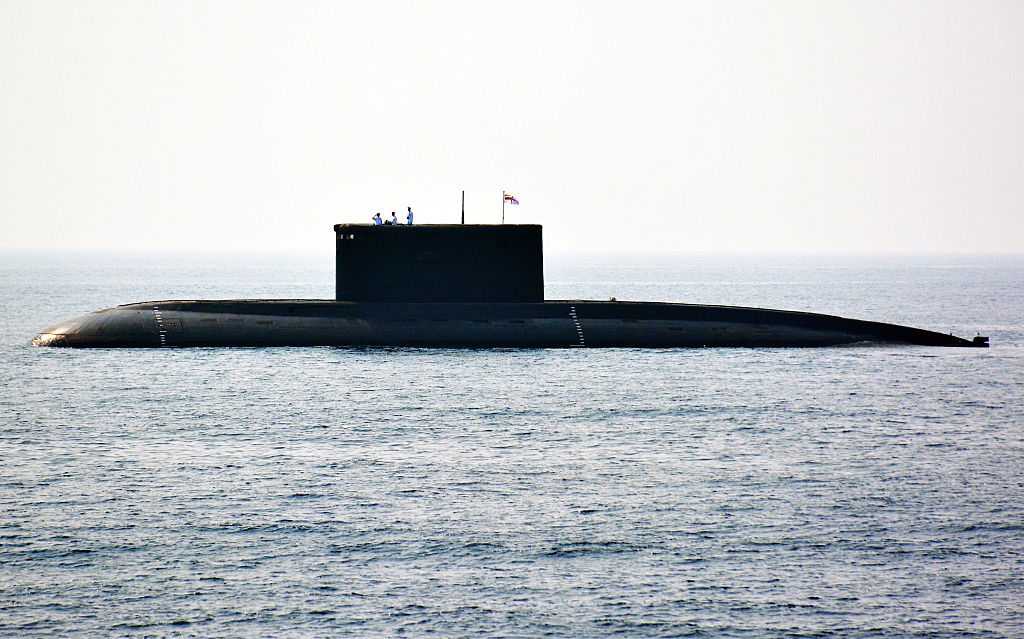 THE Indian Navy on Thursday (25) commissioned INS Vela, the fourth Scorpene-class submarine in Mumbai in the western state of Maharahstra.

Navy Chief Admiral Karambir Singh, who commissioned the ship at the naval dockyard, said that INS Vela is capable of undertaking an entire spectrum of submarine operations.

Carrying the legacy forward in a New Avatar, #Vela to be commissioned into the #IndianNavy today.

The erstwhile #INSVela was commissioned on 31 Jul 1973 & served for 37 glorious years.

📷 The Old & The New pic.twitter.com/ADnQtcMK0F

“INS Vela has the ability to undertake an entire spectrum of submarine operations. Given today’s dynamic and complex security situation, its capability and firepower will play a crucial role in enhancing the Navy’s ability to protect India’s maritime interests,” he said.

The navy chief also said that the P-75 project represents the growing strategic congruence between India and France, Asian News International reported.
“Today’s commissioning marks another high point in this enduring partnership. We crossed halfway mark of Project 75,” he said.

On November 21, INS Visakhapatnam was inducted into the Indian Navy.