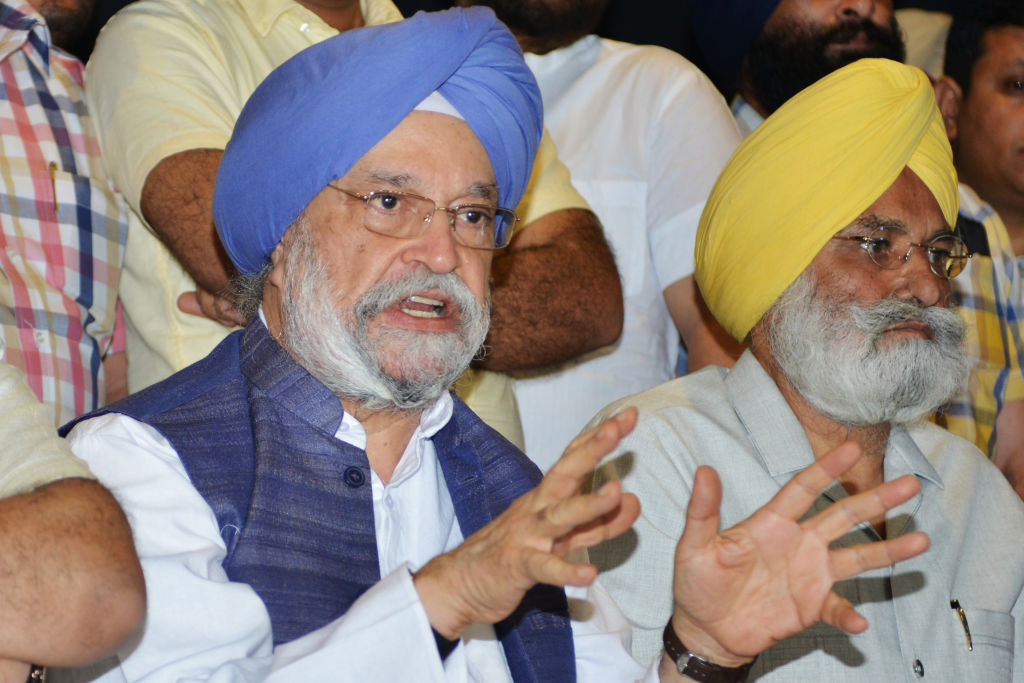 THE International Energy Agency (IEA) has invited India to become its full-time member, a proposal if accepted will need New Delhi to raise strategic oil reserves to 90 days of requirement. Hardeep Singh Puri, the country’s petroleum and natural gas minister, on Monday (11) said this and added that he held online discussions with Fatih Birol, the executive director of IEA.

“As a natural corollary to the India IEA strategic partnership, Dr Birol invited India to deepen its cooperation with IEA by becoming a full Member,” Puri tweeted later but did not say whether the full-time member was acceptable to the Narendra Modi government.

In 2017, India became an associate member of the Paris-based agency which advises industrialised nations on energy policies.

In January, members of the IEA and India agreed to enter a strategic partnership, strengthen their collaboration across a range of key areas, including energy security and shifting to clean energy.

The IEA said on its website that “India is becoming increasingly influential in global energy trends”.

In an in-depth report on India’s energy policies which was released in January last year, the IEA said that the country’s demand for energy is set to go up rapidly in the coming decades, with the use of electricity set to rise particularly fast.

India’s reliance on fuel imports makes improving energy security a key priority for its economy, the agency’s report added. India is the third-largest consumer of energy in the world.

According to IEA, a member country must maintain “crude oil and/or product reserves equivalent to 90 days of the previous year’s net imports, to which the government has immediate access (even if it does not own them directly) and could be used to address disruptions to global oil supply.”