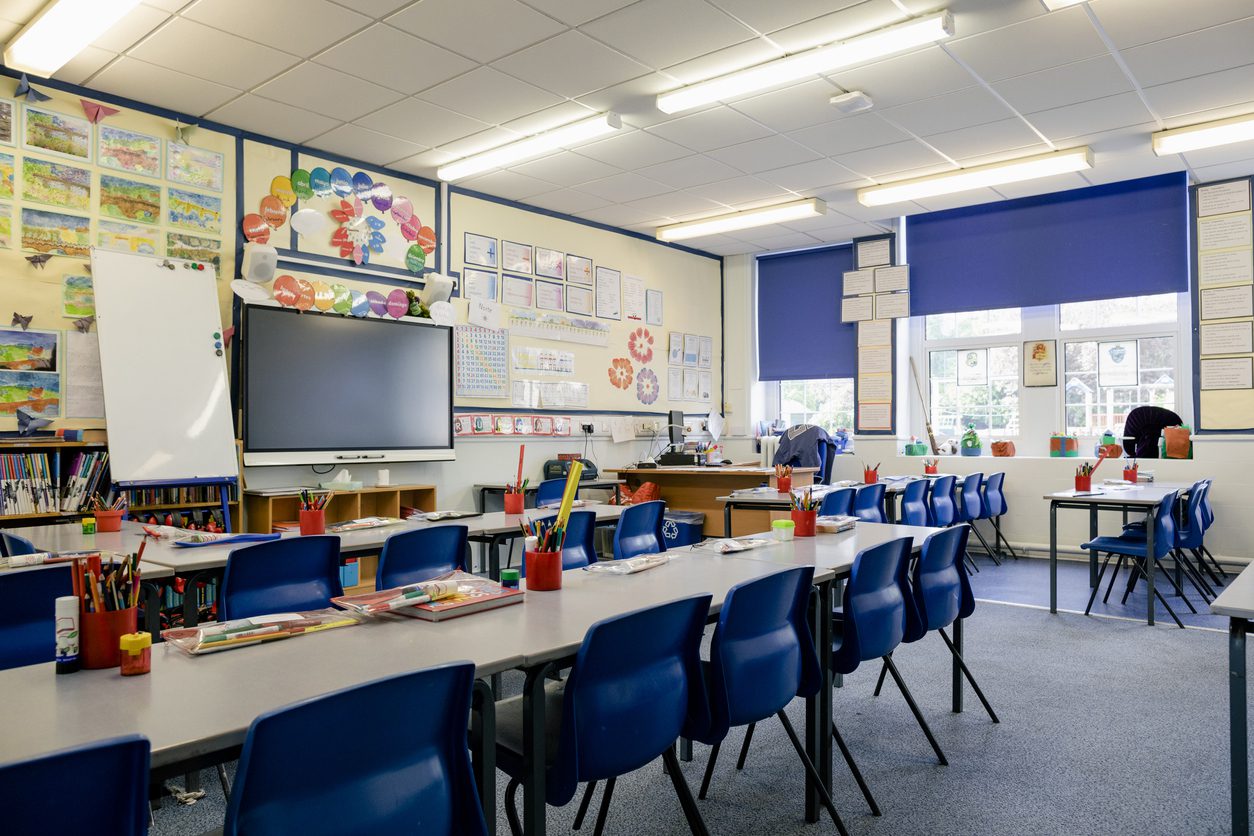 AN INDEPENDENT investigation into Holland Park School found there was bullying, racism and inequality in the west London school comprehensive, where education secretary Nadhim Zahawi once studied.

The board of governors of the school hired an external HR company to look into historic allegations made by students, parents and staff about the conduct of some senior leaders at the school which was once dubbed as “socialist Eton”.

Its investigation report, made public on Wednesday (4), found that “on the balance of probabilities, every complaint is found to have happened”.

“There was discrimination against protected characteristics including overt sexism, Islamophobia and racism, while there was also a lack of knowledge around mental health and medical and physical issues for both staff and students,” it said.

There had been breaches of safeguarding concerning both students and staff and which included failure to support students who had been victims of peer-on-peer sexual abuse. Very little support appeared to have been provided to students following traumatic events such as Grenfell and the suicide of a student, it said.

According to the report, there was a culture of fear, favouritism and inequality.

“Some students were subject to favouritism and singled out for special attention and there was a grace and favour system in place for staff.”

had a relationship with a pupil, it said, adding that there was exploitation within some teacher-student relationships.

“The behaviour policy for students was unclear, with shouting being the preferred option combined with public humiliation and there was on occasions inappropriate use of the isolation room.”

Staff were subjected to changes in their working structure and to detriment when they took steps to leave the school for employment elsewhere, the report said.

The investigation also found that there was questionable expenditure and Ofsted inspectors were misled.

The board of governors has been reconstituted since the events contained in the report occurred, with almost all Governors appointed since September 2021.

The current board said it “deeply regrets” the findings and vowed to ensure that necessary steps are taken to resolve these issues and to prevent any recurrence of such failings in the future.