Is it Bade Miyan Chote Miyan? Tiger Shroff hints at ‘kickstarting biggest film of his career 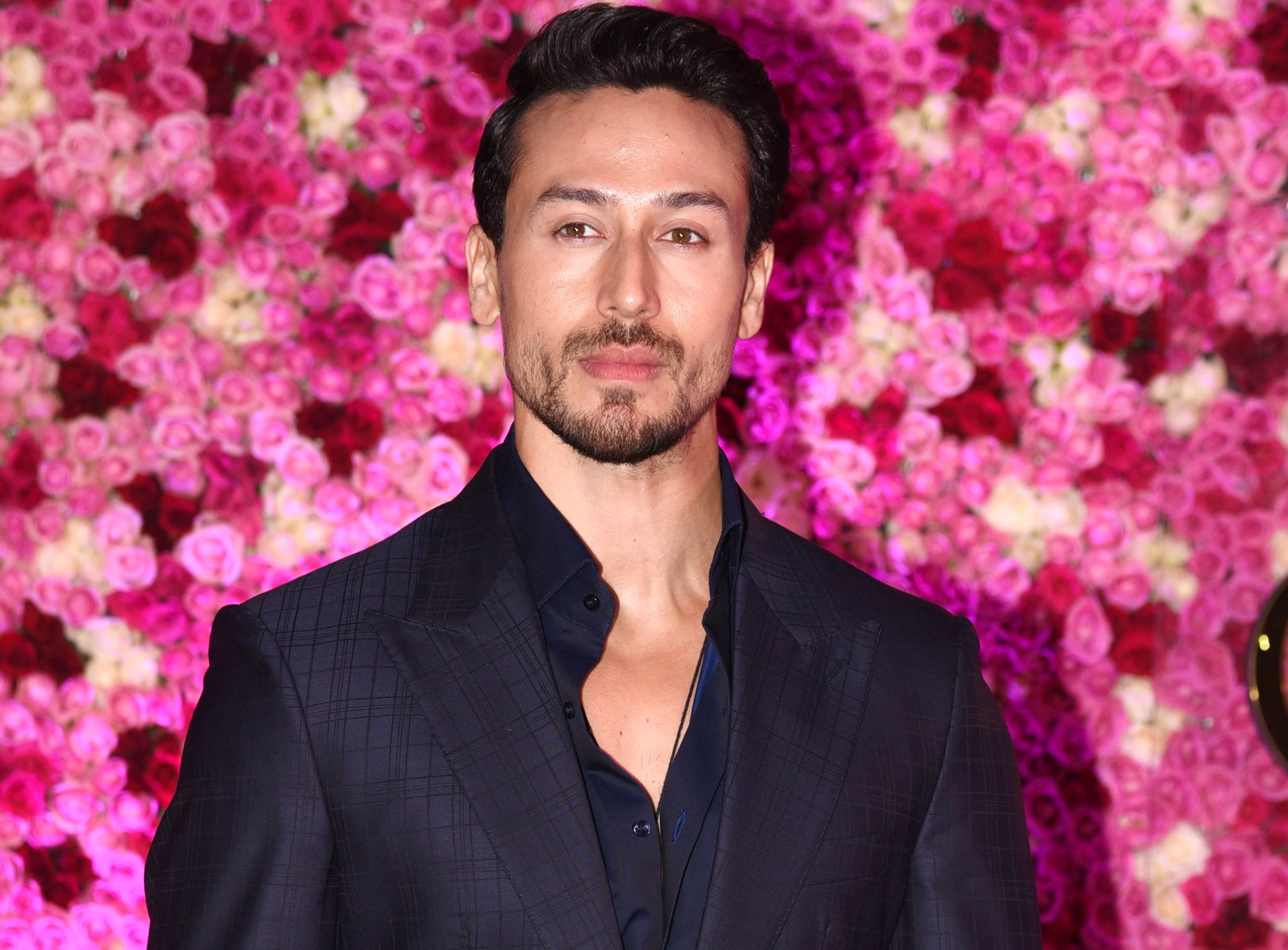 Tiger Shroff is all set to take it to the next level in 2023. The ‘War’ actor latest post teased fans with a hint of the biggest film of his career and we guess it is ‘Bade Miyan Chote Miyan’.

Taking to his Instagram, Tiger shared his video in which he can be seen performing a high jump kick.

Sharing the video, the actor jotted down a caption as he hints his fans about the commencement of the biggest film of his career.

The caption read, “‘Kickstarting’ one of the biggest films of my career. Cant wait for you guys to see this one.”

Tiger will be seen in ‘Bade Miyan Chote Miyan’ with Akshay Kumar.

Tiger is currently one of the most loved action heroes in the industry, and from his debut film ‘Heropanti’ in 2014, there was no looking back for the actor, and he is known for his unbelievable action stunts in the ‘Baaghi’ franchise and ‘War’ along with Hrithik Roshan.

He is known to follow a strict workout regime and maintain his diet. Tiger often shares videos and pictures of him doing workouts, inspiring many to stay fit and healthy.

Apart from this, Tiger will be also seen in ‘Ganpath: Part 1’ alongside Kriti Sanon and in Karan Johar’s ‘Screw Dheela’.

Helmed by Shashank Khaitan, the film marks the second collaboration with Dharma Productions after ‘Student of the Year 2’.