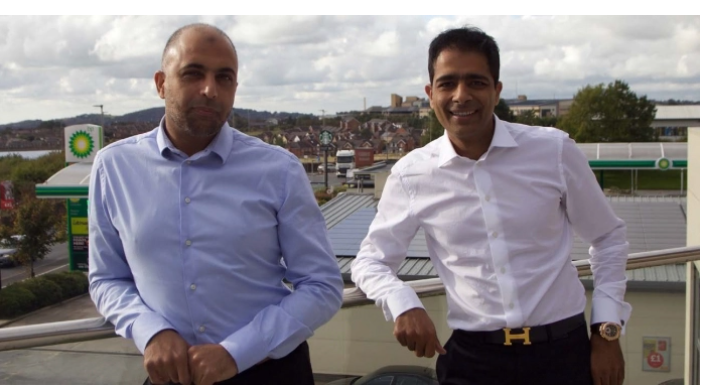 Blackburn’s billionaire Issa brothers are considering a merger of EG Group with the supermarket chain Asda, which, if successful, will potentially create a retail behemoth worth £10 billion, media reports said.

EG Group, which has grown into a major petrol forecourt chain since its establishment by Mohsin and Zuber Issa in 2001, has a £7b debt maturing in 2025.

EG’s co-owners – the Issas and the London-based private equity firm TDR Capital – snapped Asda from Walmart for an enterprise value of 6.8b two years ago, bringing the Leeds-headquartered supermarket giant back under British control.

A merger of the two profitable businesses would help the brothers negotiate the refinancing of the debt on more favourable terms.

Barclays and Rothschild are understood to be advising TDR and the Issas on the potential deal, The Sunday Times reported.

Veteran businessman Lord Rose, who has been the chairman of both Asda and EG since 2021, could chair the combined entity if the merger plans bear fruit.

According to a Sky News report, EG Group is also considering a sale of its US petrol station chain for £1b and has roped in Eastdil to lead the process.

EG’s total revenue for the three months to September last year rose to £8b from the $7.1b it reported for the corresponding period in 2021.

Mohsin and Zuber who made a humble beginning to their entrepreneurial journey when they set up EG Group with a single forecourt in Bury, Greater Manchester, have expanded their business empire rapidly over the years.

Jointly ranked sixth in the most recent edition of the Asian Rich List with a combined wealth of £6.5b, the brothers also own the Cooplands and Leon brands as they continued their debt-fuelled expansion over the years.

Driving around in their identical matt black Rolls-Royces, red Ferraris, blue Bentleys and black Bugatti Divo sportscars, the brothers stick out like a sore thumb, The Sunday Times reported.