‘It’s like taking up 25 films at once’: Mahesh Babu on teaming up with ace filmmaker SS Rajamouli 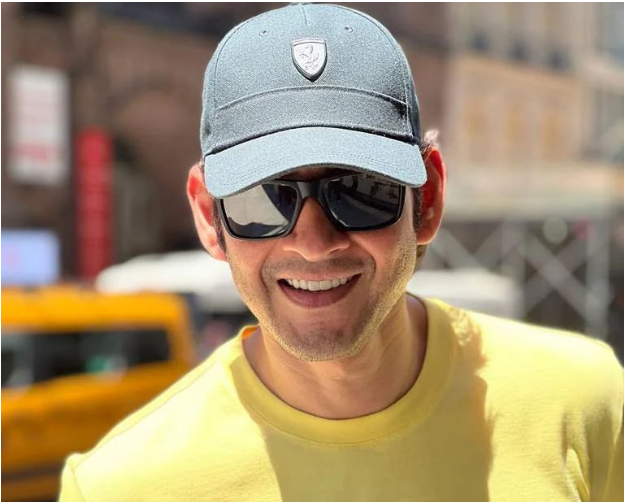 There is no denying the fact that Mahesh Babu is one of the biggest superstars that Telugu cinema has ever produced. The actor has delivered dozens of blockbusters ever since stepping into the industry and a number of his films have joined the much-coveted ₹100 crore club. The Telugu superstar is currently working on multiple projects. He has also joined forces with the visionary filmmaker SS Rajamouli for an untitled film set to be mounted on a never-seen-before scale in Indian cinema.

Just like Rajamouli’s previous blockbusters RRR, Baahubali: The Conclusion, and Baahubali: The Beginning, his next directorial venture is also a pan-India film. Mahesh Babu has now opened up about teaming up with Rajamouli, who is fondly called Jakkanna.

“It’s a dream come true for me to work with him. Doing one film with Rajamouli Garu is like taking up 25 films at once. It’s going to be physically demanding and I’m really excited about it. It’s going to be a pan-India film. I hope we break many barriers and take our work to audiences across the country,” he told the media.

To be written by KV Vijayendra Prasad, the untitled film is now in the pre-production stage. If all goes well, the team is looking at beginning production early next year. Casting for other pivotal roles is underway, as per reports.

Before starting filming SS Rajamouli’s film, Mahesh Babu will join hands with filmmaker Trivikram Srinivas for an untitled film which will mark their reunion after a gap of 12 years. The duo last collaborated on Khaleja, which hit cinemas in 2010. S Radhakrishna is bankrolling the upcoming film under the banner Haarika & Hassine Creations. It is expected to find its way into cinemas in mid-2023.