Jameela Jamil on the rise in popularity of Ozempic for quick weight loss solution: ‘It’s now a mainstream craze in Hollywood’ 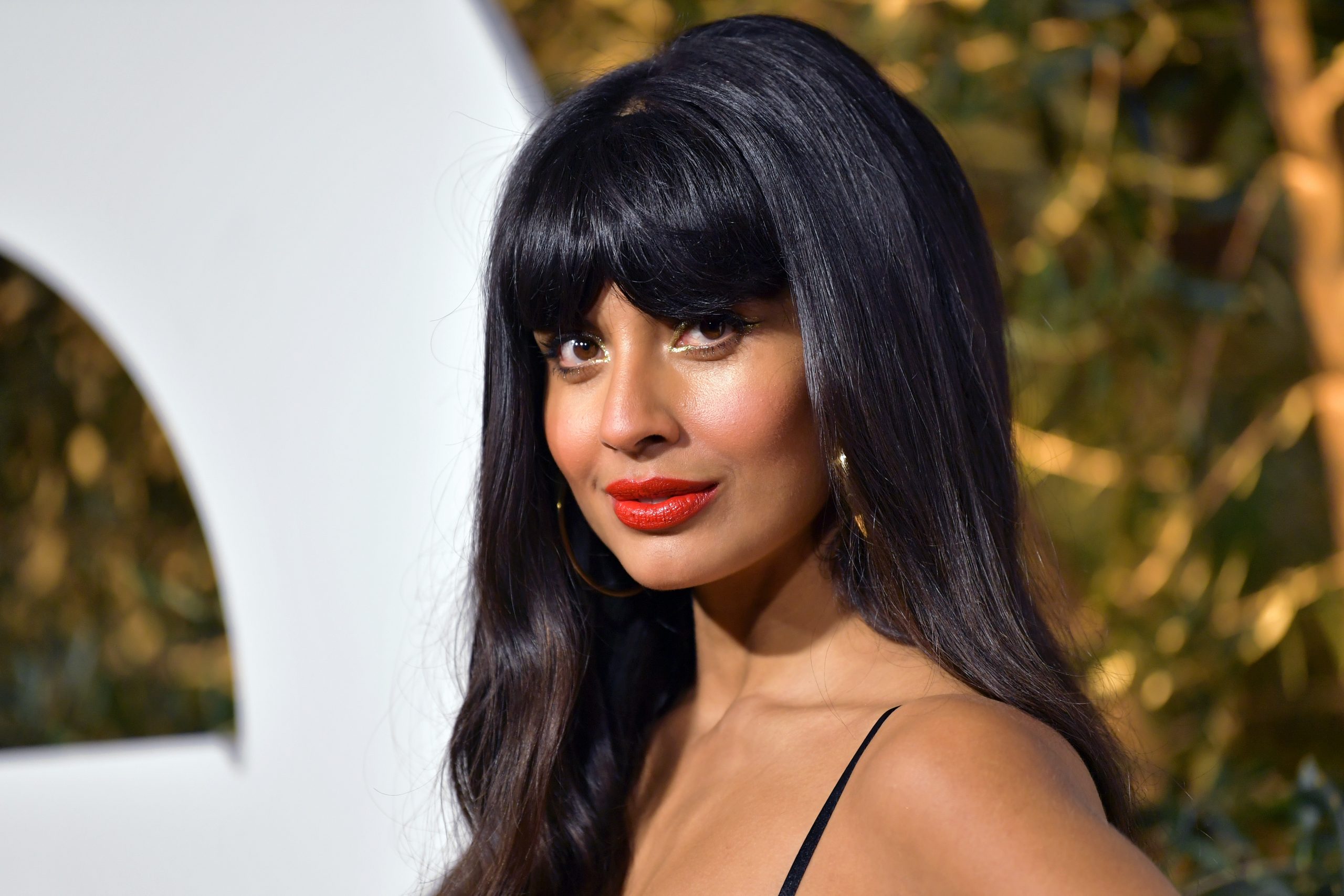 For those not in the know, Ozempic is a brand name for semaglutide and is approved by the US Food and Drug Administration (FDA) for use by individuals with type 2 diabetes.

In an Instagram post, Jamil revealed how “deeply concerned” she is and “fears for everyone” who are using the drug as a weight-loss method.

“I have said what I have said about the potential harm of people using diabetes medication for weight loss only. I fear for everyone in the next few years. Rich people are buying this stuff off prescription for upwards of $1,000. Actual diabetes are seeing shortages. It’s now a mainstream craze in Hollywood,” Jamil wrote.

Jamil then shared that the trend will “end the same way we were told opioids were safe.” The actress also claimed that there is “little to no discussion of the side effects in any advertising online.”

“I’m deeply concerned but I can’t change any of your minds because fatphobia has our generation in a chokehold,” she added.

Jamil revealed that she had disabled comments on her post because “there is no point having this conversation anymore” and that she feels as if she is “screaming into a void”. “We will see what happens. I’m screaming into a void. I’m seeing people really struggle because of this stuff. It has become the exact uncontrollable wave I thought it would become and I hope that I’m worried for no reason, and that my doctors who have been advising me on this stuff are wrong, and that In 2 years nobody is saying “F**k she was right and she tried to warn us for 6 months.’”

While celebrities like Khloe Kardashian and Kyle Richards have denied using Ozempic to lose weight, Elon Musk and British presenter Jeremy Clarkson have openly admitted using it for their weight loss.