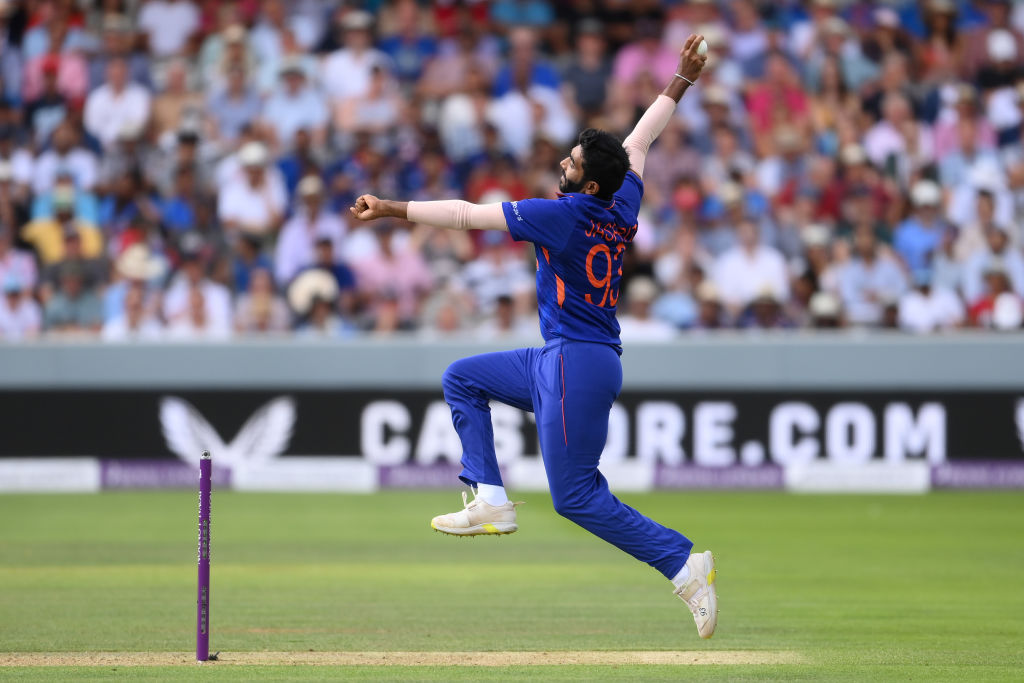 Ace India pacer Jasprit Bumrah’s return to action has now been delayed further after failing to recover fully from his lower back stress fracture as the senior India pacer was on Monday (9) ruled out of the one-day international (ODI) series against Sri Lanka.

Bumrah was named in the squad for the three-match series against Sri Lanka, starting Tuesday (10), but the Board of Control for Cricket in India’s support staff and medical team have collectively decided that his “return to play” will be delayed, keeping the all-important Border-Gavaskar Trophy against Australia in mind.

“Bumrah hasn’t travelled with the team to Guwahati. He still needs some more time to get back to full fitness as he will be needed during the Australia Test series,” a senior BCCI source told PTI on conditions of anonymity.

It will be interesting to see if Bumrah recovers to compete against New Zealand for the ODI series, starting January 18 and is fielded without playing even one domestic game.

“The committee under MSK Prasad and earlier team management had made a rule that a player in order to return from injury must play at least one or if possible two domestic games before being termed ready for international comeback,” a former office-bearer recalled.

To enhance team’s chances at the T20 World Cup, Bumrah was rushed to the T20 side during a home series against Australia where he broke down once again and was ruled out for an indefinite period.

It will not be a surprise if Bumrah plays the entire four-match Border-Gavaskar Trophy, starting February 9.

He is expected to be used sparingly as he would be needed for the marquee ODI World Cup at home later this year.