Johnson: We have already raised Ukraine issue with Modi 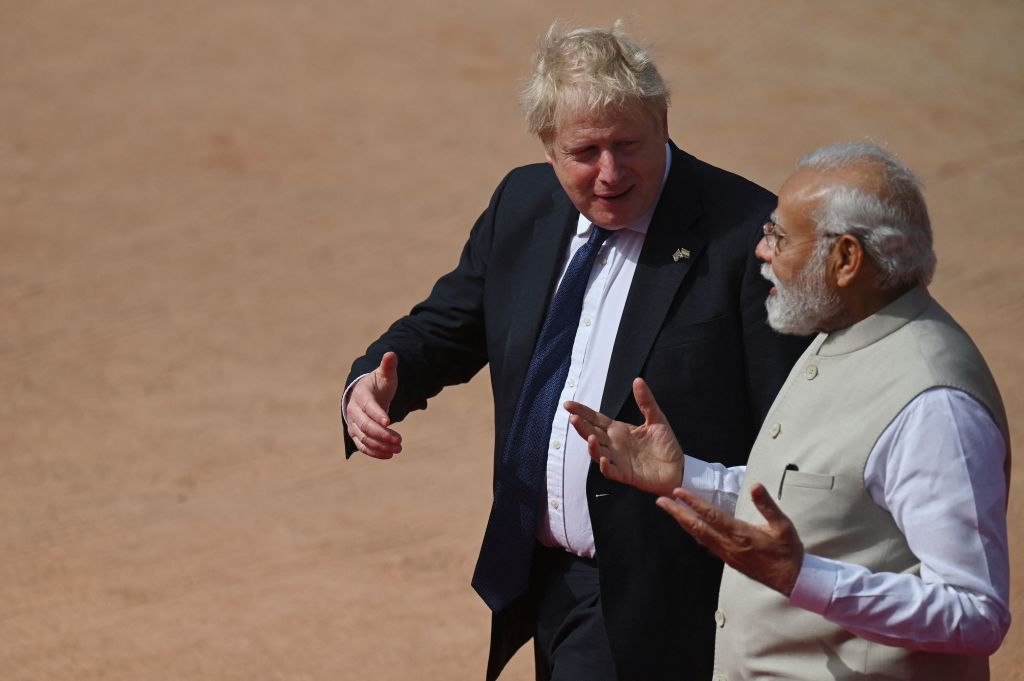 Johnson’s visit to India comes at a time when India has taken a neutral stand on the Russian invasion of Ukraine, and amid the criticism by western countries, especially the US, that India was not taking a clear stance against Russia.

“I think everybody understands that India and Russia have historically had very different relationships, like Russia and the UK had in the last couple of decades,” Johnson reporters in Halol in Panchmahals district of Gujarat, where he opened a new JCB factory as part his two-day visit to India.

When asked whether he will raise the issue of India’s stand on Ukraine with  Modi, Johnson said: “We have to reflect that reality while talking about it (Ukraine) to Narendra Modi.”

Johnson opened JCB’s latest factory in India with £100 million investment, which will fabricate parts for global production lines. With 11 factories in the UK employing more than 7,500 people, JCB first began manufacturing in India in 1979 and is now the country’s leading producer of construction equipment.

“Gujarat is a great place and you know that we have a huge Gujarati community which is like a living bridge between India and UK,” Johnson said.

Before coming to India, the British prime minister said that the focus of his visit was a trade agreement with India.