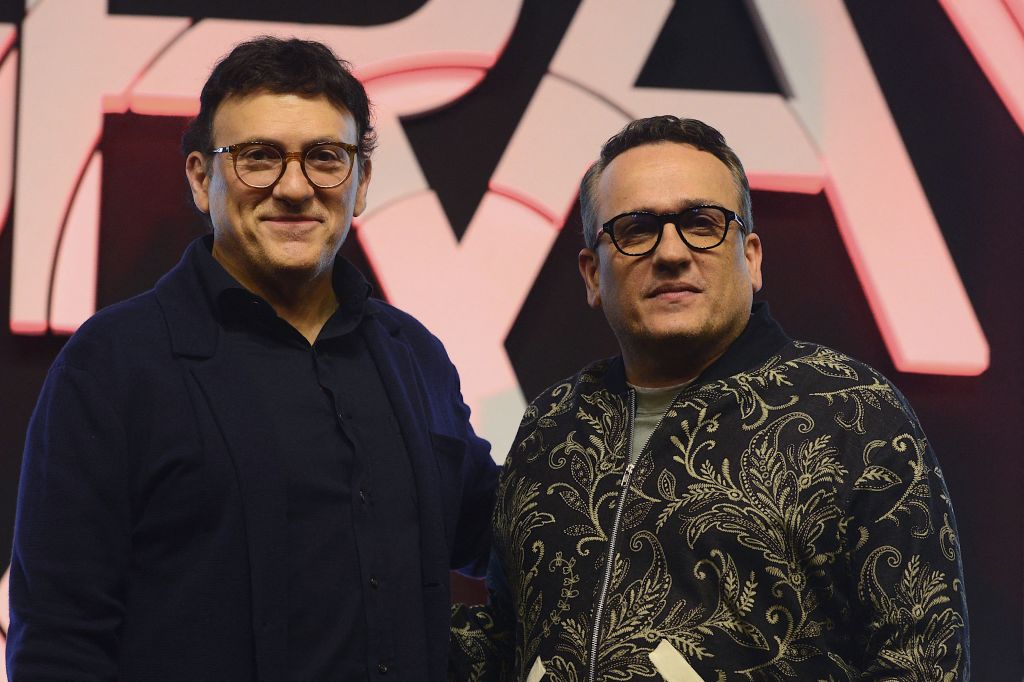 According to The Hollywood Reporter, the director duo in an interview with an American magazine stated, “Part of the pressure came from Jon Favreau who called us up after he read the script and said to us, ‘Are you guys really going to kill Iron Man?” Joe described a phone call with Favreau in which he had to “talk him off a ledge” over their decision to wrap the story on one of the MCU’s most popular heroes.

“I remember pacing on the corner of a stage on the phone with Favreau trying to talk him off a ledge because he’s like, ‘You can’t do this. It’s gonna devastate people and you don’t want them walking out of the theatre and into traffic,’” he recalled, before saying, “we did it anyway.” Joe stated.

They both acknowledge that they understood Favreau’s concerns, especially as “he hadn’t stepped through the process in the way that we had,” Anthony says. “We would have had the same reaction if somebody had brought it up.”

Upon being asked why they still go ahead with that idea of the character. According to them, the Infinity War and Endgame directing duo felt that they “had earned the arc that would feel redemptive and emotional and uplifting and hopeful, even though he had sacrificed his life.” as per The Hollywood Reporter.

In ‘Avengers: Endgame’ Robert Downey Jr. as Iron Man, snatches the infinity stones from Thanos and with a snap, he brings half the universe back to life which Thanos wiped out in ‘Avengers: Infinity War’.