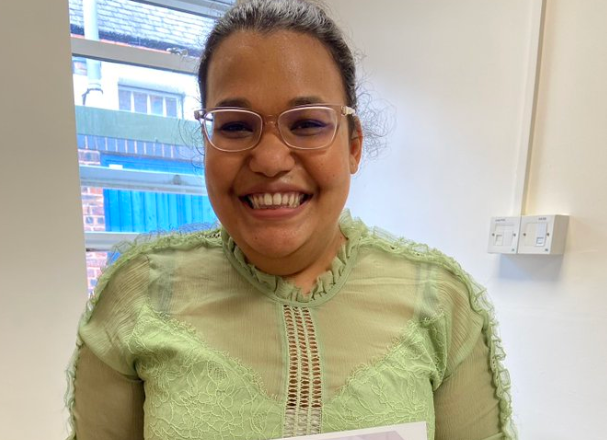 Junior doctor Vaishnavi Kumar who took her own life in June last year blamed Birmingham’s Queen Elizabeth Hospital (QEH), where she worked, for her extreme step, according to her suicide note.

“I am sorry mum, I can blame the whole thing on the QEH,” she said in the note revealed by her Leicester-based family.

Her father Ravi Kumar said most of the time she used to “cry a little bit” after coming back home from work.

“Bullying and stress” at her workplace where could have driven her to suicide, he said as he believed the hospital had “destroyed” her.

“She must have gone through a huge amount of bullying and stress, otherwise she is not the girl who would have done this,” the BBC quoted Ravi Kumar as saying.

“So people who have done this have done a huge amount of damage and that makes me angry,” he said, recalling how his daughter used to describe the hospital as “a very hypercritical place.”

“They used to pick up small little things. Belittle and be a bit condescending in the way they used to behave there… Most of the time she used to come back home and cry a little bit”.

Ravi Kumar referred to a particular incident he claimed Vaishnavi had mentioned.

“One of the consultants scoffed at her doing the handover of an acute case… In full public view, she was laughed at,” he said, adding, “it was very insensitive and she was really very upset at that time.”

During the pandemic, Vaishnavi had worked as chief registrar at West Birmingham and Sandwell hospitals and had been regarded as an outstanding trainee and mentor to other junior doctors.

According to Ravi Kumar, she struggled after she moved to the Queen Elizabeth Hospital where consultants “belittled” her.

Vaishnavi took a cocktail of medication and waited three hours to call an ambulance. Still conscious when the ambulance arrived, she told paramedics not to take her to the QEH, an inquest heard last November.

A spokesperson for University Hospitals Birmingham NHS Foundation Trust said it needed to learn from the death of the “kind, devoted, much-loved and highly respected doctor”.

The Birmingham and Solihull Integrated Care Board (ICB) last year announced a three-part investigation following the revelation that doctors at the trust were “punished” for raising safety concerns.