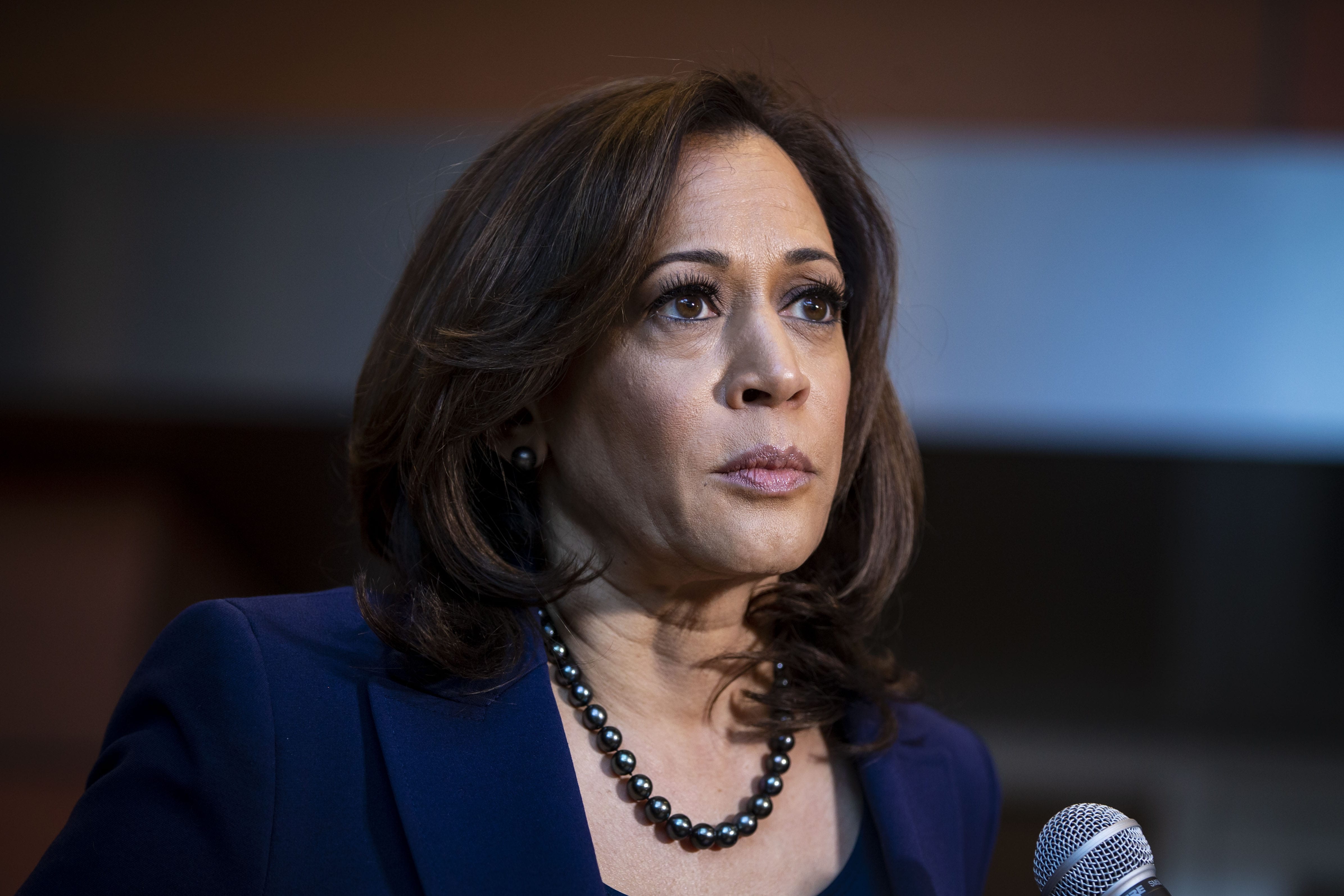 KAMALA HARRIS, who was then the vice president-elect, dangerously dove within yards of a pipe bomb which was left outside the Democratic National Committee on January 6 last year and remained inside for almost two hours before the explosive was discovered, it was reported on Monday (31).

The leader’s proximity to the bomb was a known thing earlier but not how close and for how long.

According to a report by CNN that brought out the new details in the incident that took place at the American capital on the day the Congress met to clarify then US president-elect Joe Biden’s win over his predecessor Donald Trump who was seeking a second term.

A pipe bomb was also left near the Republican National Committee.

No suspect, however, has been either named or apprehended.

CNN cited “multiple sources” to say that Harris, who is of Jamaican-Indian origin and is the first woman to become US vice president, “pulled into DNC headquarters in Washington at around 11.30am ET with her motorcade through the garage leading to the parking deck near where law enforcement discovered the pipe bomb”.

The news outlet also spoke about a US Capitol police document that showed “an unnamed ‘protectee’ was removed from the DNC building at approximately 1.14pm ET – seven minutes after Capitol Police began investigating the bomb”.

The protectee was Harris when ‘Politico’ first reported the story but the duration of the Democratic leader’s stay in the building was not known.

More than 700 people have been accused in connection with the attack on the Capitol the fateful day, including more than 10 members of a far-right militia who face charges of seditious conspiracy. One rioter even pleaded guilty to bringing with him Molotov cocktails and weapons.

The rioters attacked after Trump asked them to “fight like hell” to protest his defeat by Biden which according to him was caused by electoral fraud.

Seven people died and more than 100 police officers were injured in the ruckus that took place on the sixth day of 2021.

Trump was impeached after the incident but eventually acquitted.

Neither the White House nor Harris’s office reacted on CNN’s pipe bomb report.

A Secret Service spokesperson told the US channel that “in order to maintain operational security”, it did not comment on protection arrangements.

Last month, Lis Wiehl, a former prosecutor and author of a book on the hunt for the Unabomber, told the Atlantic would-be bombers were usually “trying to send a message through killing people”.

“Because it wasn’t successful and they weren’t apprehended, you can bet they’re thinking about doing it again – and doing it better,” she said of the Capitol Hill pipe bomber.