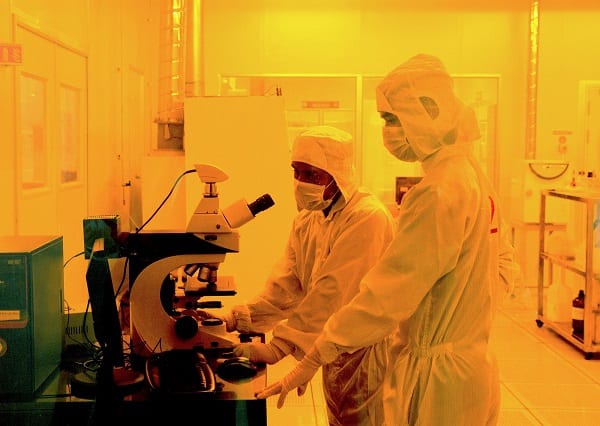 INDIA gets maximum foreign students from Nepal followed by Afghanistan while Karnataka is the favourite city for foreigners to pursue higher education in India, according to the data from country’s ministry of human resource development (HRD).

The number of males is higher than that of female students from foreign countries and Bachelor of Technology (B.Tech) is the most popular course among foreigners followed by Bachelor of Business Administration (BBA).

The total number of foreign students enrolled in higher education is 47,427.

The highest number of foreign students are enrolled in undergraduate courses, that is, 73.4 per cent of the total foreign students, followed by post graduate with about 16.15 per cent enrolment.

“Among the top courses is B.Tech with 8,861 students with 85 per cent male students. The second popular course is BBA (3354), BSc (3320) and BA (2226). B.Pharma, Bachelor in Computer Application (BCA), MBBS, nursing and BDS are among the popular undergraduate courses,” the survey report said.

For the annual survey, the higher education institutions were categorized in three broad categories- university, college and stand-alone institutions.