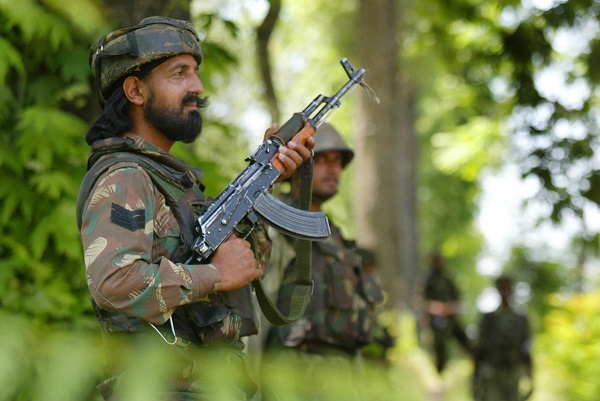 PAKISTAN said on Thursday (15) three of its soldiers and five Indian troops were killed in cross-border exchange of fire in Kashmir region, one of the deadliest clashes between the rival armies this year.

Indian forces have increased firing along the Line of Control (LOC), Major General Asif Ghafoor, the chief spokesman of the Pakistan armed forces, said in a tweet.

A spokesman for the Indian army could not be immediately reached for comment.

The deaths come during a period of heightened tension between the neighbours after India revoked special status of Kashmir, angering Pakistan.