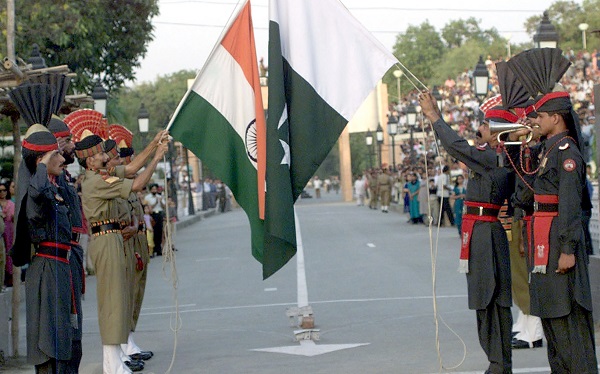 PAKISTAN on Thursday (29) said the resolution of the Kashmir issue as per the UN resolutions was its top foreign policy agenda.

India has not been engaging with Pakistan since an attack on the Air Force base at Pathankot in January of 2016 by Pakistan-based terrorists, maintaining that talks and terror cannot go together.

Addressing a weekly media briefing here, Foreign Office spokesman Mohammad Faisal said Pakistan has always supported bilateral talks with India, but the Indian leadership was not ready for it.

“Resolution of Kashmir according to UN resolutions is corner stone of our foreign policy,” Faisal said.

Pakistan has been trying to internationalise the Kashmir issue after India abrogated provisions of Article 370 of the Constitution to revoke Jammu and Kashmir’s special status and bifurcated it into two union territories.

Earlier this month, the UN Security Council, on the demand of Pakistan’s all-weather ally China, convened a closed door consultation on the Kashmir issue.

However, a majority of the Security Council members were of the view that India and Pakistan should sort out the Kashmir issue bilaterally.

Pakistan prime minister Imran Khan had recently said that he would take up the Kashmir issue at the meeting of the UN General Assembly next month.