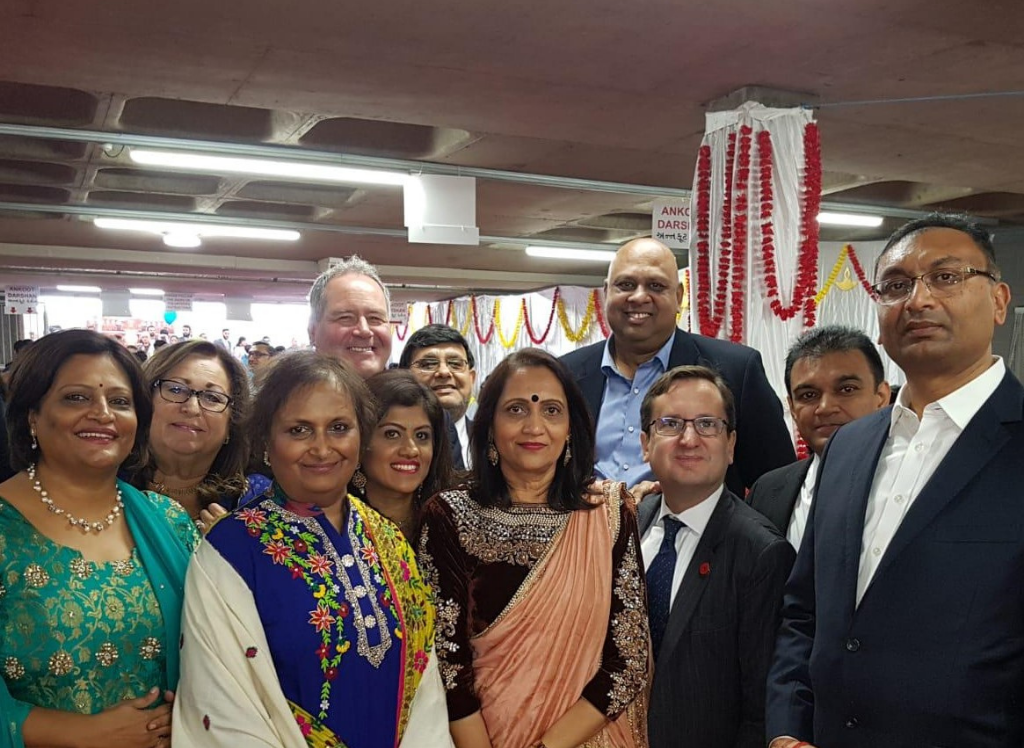 KENTON West ward councillor (cllr) Vina Mithani, a prominent member of the Conservative Group, passed away on October 7 in London after a prolonged battle with cancer. She was 65 and is survived by her husband Vipin Mithani.

Mithani, who represented Kenton West ward continuously since 2002, was a biomedical scientist by profession. She had been a school governor of Glebe and Priestmead schools. She will also be remembered for her contribution in fields of microbiology and genetics.

Mithani was a resident of Kenton West for more than three decades and also worked in key positions like shadow portfolio holder for public health and vice chair of health and social care scrutiny committee.

A respected figure among the Indian community in Harrow, Mithani was dedicated to serving the residents of Kenton West as well as in the wider borough. She also ensured that people’s views were heard and considered.

As a councillor, Mithani took initiatives to improve relations between the local Conservative Party and the community in Kenton. Her connections with people helped her win election as one of the first Indian Conservative councillors on Harrow Council in the early 2000s, along with Manji Kara and Cllr Anjana Patel.

“I will really miss Vina; over the years I have been on over 40 visits to temples all across Harrow and Brent with her and Vipin. At Navaratri, I remember her trying to explain how to do the Garba, something, despite her best efforts, I am still terrible at!” he said.

“Vina was a great source of wisdom when it came to scrutinising the health services across Harrow. During the last 18 months her insight into public health has been incredibly useful as the Council and the country has had to deal with the coronavirus pandemic. My thoughts are with Vipin at this difficult time,” he added.