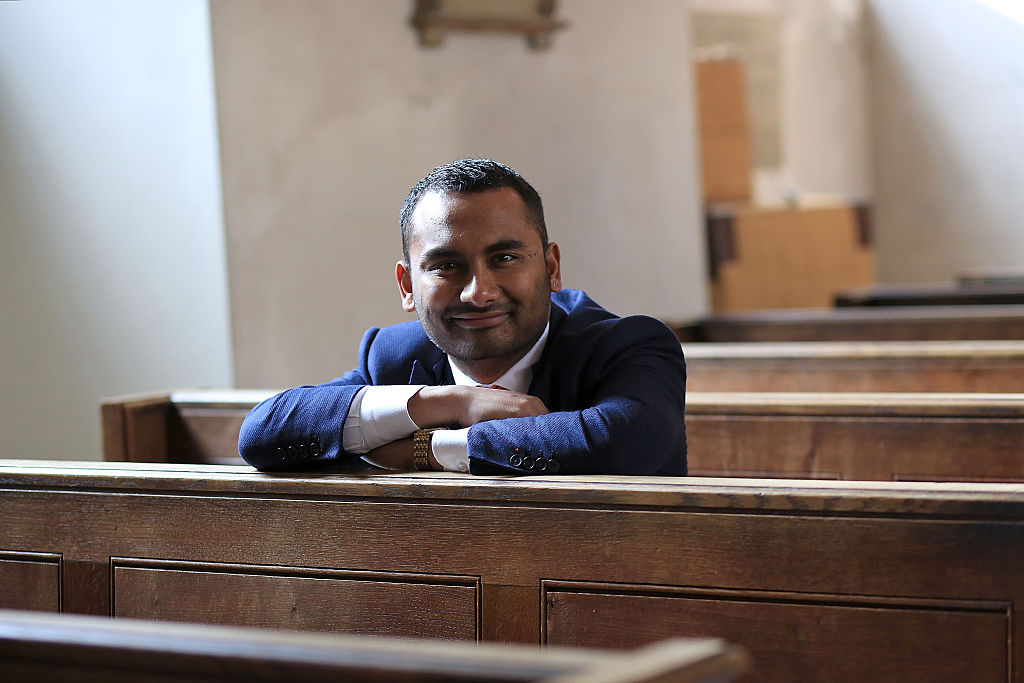 Kolkata-born journalist and broadcaster Amol Rajan will host the BBC’s quiz programme University Challenge from the autumn of 2023.

He will succeed Jeremy Paxman who has been its quizmaster since the show was revived by the corporation in 1994.

Rajan, a cricket enthusiast, was appointed as the BBC’s media editor in 2016 and made Radio 4 Today presenter last year.

He previously worked as editor of The Independent, becoming first non-white person in the UK to hold such position in a national newspaper.

On his latest appointment, Rajan said it was his “dream-come-true” to become the host of his “favourite TV programme” which he “obsessively watched” for years.

He said he was addicted to the “high standards, glorious title music, and inspirational contestants” of University Challenge.

“It’s the best possible antidote to cynicism about young people, allowing millions of us to test our wits against the best minds of a new generation, and annoy and impress our families by barking answers from the sofa” the Indian-origin journalist said.

He described Paxman as a “giant of British culture” who, with his “immense intellect” and “authority” was handing over “a format and show, as strong as ever”.

Rajan, who moved to the UK aged three, credited his success to his late father Varadarajan “whose love of knowledge I imbibed as a kid”.

“I’ll devote my first Starter for 10 (a phrase often used to introduce the first question) to him – and to the millions of quiz fiends who, like me, love those rare occasions when they know the answer before the students do,” the 39-year-old Rajan said referring to his new role.

The BBC said Rajan would step down as its media editor later in the year, but would continue as a presenter on BBC Radio 4 Today.

University Challenge, Britain’s longest running quiz show, is produced by Lifted Entertainment, part of ITV Studios, and is based on the format of College Bowl by Richard Reid, the corporation said.