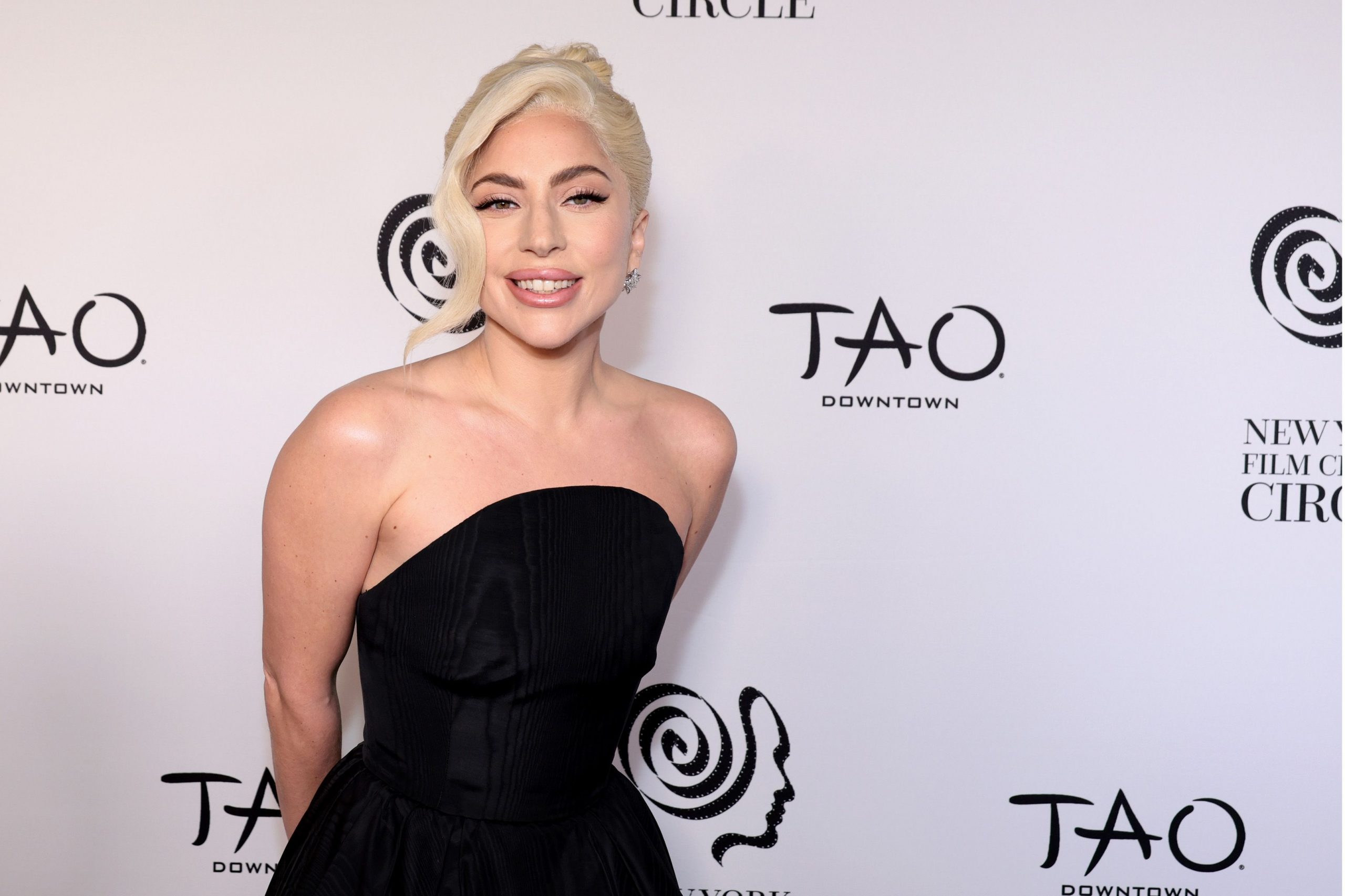 Last week, the filmmaker confirmed the sequel to Joker in an Instagram post, which also revealed that Joaquin Phoenix, who played the titular character in the Warner Bros/DC film is expected to reprise his role. Sources told a publication that the sequel is also a musical.

Details on Gaga’s character are being kept under wraps, but Joker is known for his on-off abusive relationship with Harley Quinn, his psychiatrist at the Arkham Asylum who falls in love with him and becomes his partner-in-crime. Past Warner Bros’ projects have seen Margot Robbie and Kaley Cuoco star as Harley Quinn.

When the director teased the script of Joker: Folie a Deux, written by him and Scott Silver, speculation started doing the rounds that Harley Quinn would be a part of the follow-up. Folie a Deux, refers to a shared delusional disorder, and Joker’s only real companion — other than Batman, anyway — has been Quinn, a character first created for Batman: The Animated Series in the early 1990s.

It is also unclear whether Gaga would also contribute any music to the project. The pop star worked with Phillips, who served as a producer on her 2018 film A Star Is Born, which earned Gaga an Oscar nomination for best actress and a win for original song.

Phoenix, who won best actor Oscar for his performance as Arthur Fleck aka Joker, is expected to return but his deal has yet to be closed.

Phillips’ Joker is a ‘character study’ of Arthur Fleck, a mentally unstable loner whose health begins to decline after Gotham slashes funding for social services, forcing him to abandon his therapy sessions, making his medications inaccessible and turn into The Joker. The film also won a best original score Oscar for Hildur Guonadottir.